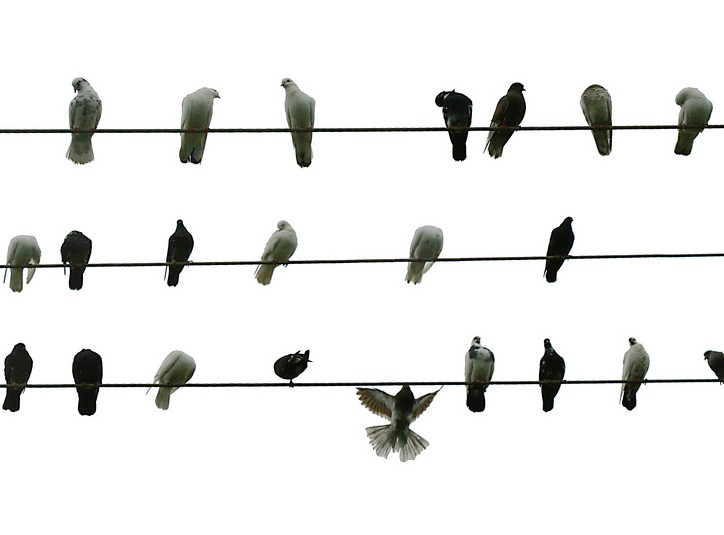 I started a counseling private practice because I love people and I wanted to have independence. I imagine that you have similar feelings.

In the winter of 2012, I was inspired as I learned more about how to create my own website, build passive income, and design and brand Mental Wellness Counseling differently. Something changed in me; I realized that my income was not bound to the real time that I put in. Rather, I could do counseling in my private practice while also developing things that could serve my clients. Those items could build a passive income that was not based directly on my hours put in.

As I launched these new ideas, it became clear that I needed to build my online presence. Here are a few things I learned.

There are lots of plug-ins for your website to integrate social media. I have numerous friends that swear by them. Since I have not used any of them, I am not going to recommend them. However, each social media site has the ability to auto-post to other social media sites. For me, I focused on Twitter, Facebook, LinkedIn and my e-newsletter on MailChimp. When I send out my e-newsletter, it auto-posts to my Twitter, Facebook, and LinkedIn. The same is true when I post to Twitter, it feeds into the others. It saves a ton of time!

When I first launched on Twitter, I would go to reputable sites like Gottman Institute @GottmanInst, then I would follow folks that followed Dr. Gottman, they often followed me back. As well, I started tweeting and posting meaningful content on my accounts and in discussions within Facebook and LinkedIn.

Up to this point, the “liking to talk to people” side of my brain was very depressed. The first two steps are really boring. It’s all about putting in time on the front end, to save time later. Once I had a bit of an audience that was beyond just starting, I didn’t look brand new. That is when something happened.

I don’t remember where I commented, but I connected with Cyndi Briggs. She’s running some great blogs and doing really good work. Her first reply was :

“Thank you SO much for your kind comment! I checked out your site and I absolutely love it… you’re right, most counselors are sooo serious and kind of scary. I love your approach to your site, and clearly, to your practice. It’s refreshing, and more of what we need to be doing professionally to make people actually, like, come to our offices for help.”

That’s how it started. We emailed back and forth, learning about how one another. Then we started to brainstorm. I wrote an article for her website about Couples and Money.

Last week, I did a phone interview with her for a new website she will be launching soon. We’re cut from the same fabric, we love people and we love creating our own path.

But how did we figure that out and sort through the bazillion people, feeds, posts, and auto-responders? I’m really not sure, somehow we were both honest about our creative thoughts around private practice and we were off and running.

As I step back, I think I do know. I get so many emails every day that are clearly not genuine, that the genuine emails stand out. Also, there was a pacing, we’d email a few times in a week, and then we’d not talk for a while. Then one of us would have an idea and we’d email or Facebook about it, then we’d stop for a while.

Over time, I realized that she’s doing really good work and that we could have a win-win situation where we both gain exposure and are stronger when we collaborate, than when we don’t.

Joseph R. Sanok, MA, LLP, LPC, NCC, is a counselor in Traverse City, MI. He’s excited about collaborating with counselors that love people and innovation; email him if you want to connect: joe@practiceofthepractice.com

Photos used through Creative Commons, thank you to linh.ngan

My practice started abruptly. You can learn about the birth of my practice in my last article here. I’ve heard that the first few…