Do you have a long to-do list and just feel overwhelmed by it all? How are you prioritizing your tasks every day? What if there was a better way you could focus and manage your thoughts surrounding the things you need to get done?

In this podcast episode, Joe Sanok speaks with David Allen about how to get things done, clear your mind and focus better! 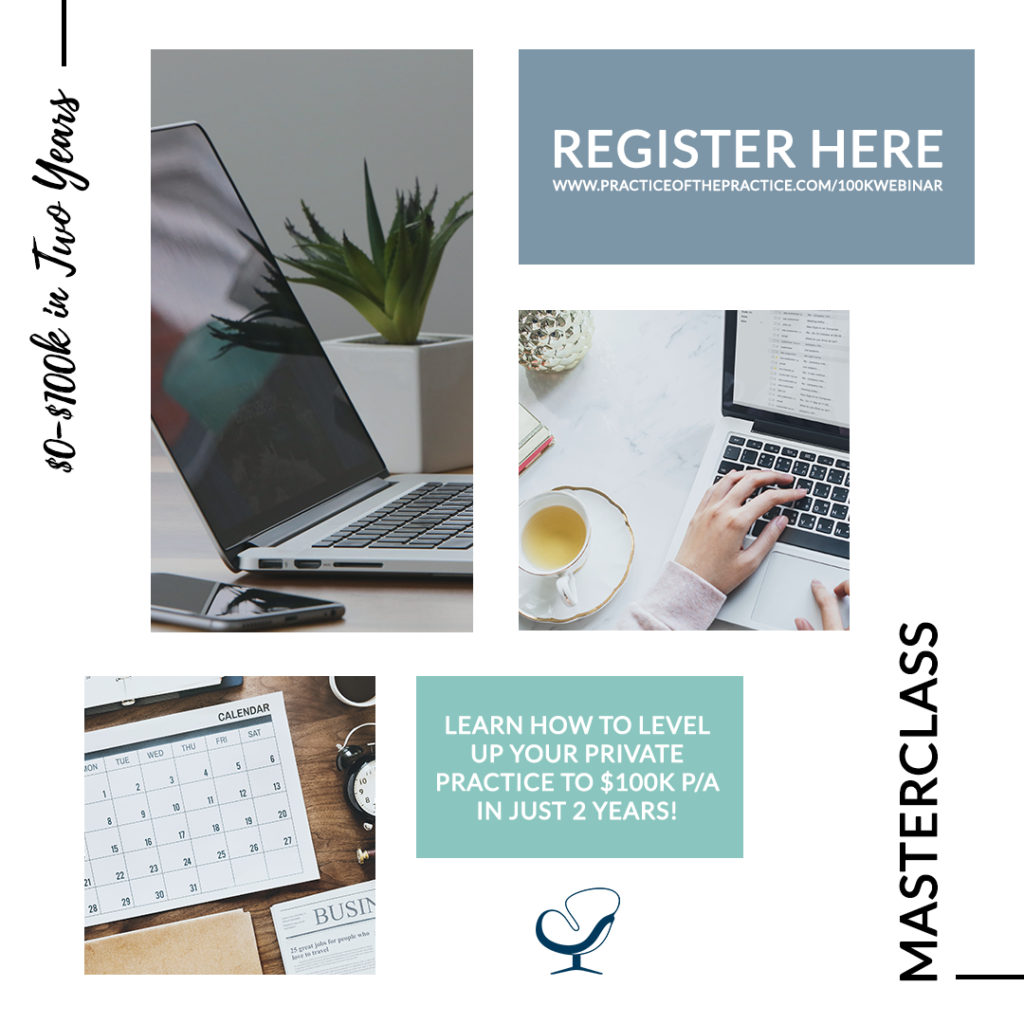 We’ve helped thousands of practices to get to $100k in two years…and they were just like you! Our MasterClass is 100% FREE and we want to help you rock out private practice!

Most clinicians want more clients but don’t how to attract them. They feel confused and unorganized, like they are missing something important. They also know that they have a lot of potential to do something great!

You have amazing clinical skills, you went to school for a long time, did internships, and got loads of experience and now, starting a practice might seem super overwhelming.

Starting and growing a practice can be easier! Register here and we’ll show you how! 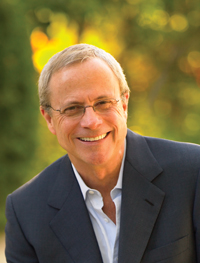 One of the world’s most influential thinkers on productivity, David’s 35 years experience as a management consultant and executive coach have earned him the titles of “personal productivity guru” by Fast Company Magazine and one of America’s top 5 executive coaches by Forbes Magazine. The American Management Association has ranked him in the top ten business leaders. His bestselling book, the groundbreaking “Getting Things Done: The Art of Stress-Free Productivity”, has been published in thirty languages; and the “GTD” methodology it describes has become a global phenomenon, being taught by training companies in sixty countries. David, his company, and his partners are dedicated to teaching people how to stay relaxed and productive in our fast-paced world.

David’s thirty-five years of pioneering research, coaching and education of some of the world’s highest-performing professionals has earned him Forbes’ recognition as one of the “Top five executive coaches” in the United States, and as one of the “Top 100 thought leaders” by Leadership Magazine.
Fast Company hailed David Allen “One of the world’s most influential thinkers” in the arena of personal productivity, for his outstanding programs and writing on time and stress management, the power of aligned focus and vision, and his groundbreaking methodologies in management and executive peak performance.

In this podcast episode, Joe Sanok speaks with David Allen about focus and productivity.

We’re all focusing all the time but how are you focusing.

Over the last few years, there have been all kinds of data out there saying your brain needs to rest, you need to integrate, you need to archive, you need to regenerate. But that’s hard to do if you’ve got so many potentially overwhelming things that are unclear, uncaptured and unorganized.

Your head’s for having ideas but it’s not for holding them. You didn’t evolve to remember, remind, prioritize and manage relationships with more than 4 things.

David learned about 35 years ago that every time you sit down to meditate you better have a pen and paper by you because as you start to unpeel that onion all kinds of stuff will start to surface that you don’t want to have to keep resurfacing. You need to get it out of there.

The 6 Horizons of Focus

This is the ground floor – the huge volume of actions and information you currently have to do and to organize, including emails, calls, memos, errands, stuff to read, stuff to file, things to talk to staff about, etc. If you got no further input in your life, this would likely take you 300-500 hours to finish. Just getting a complete and current inventory of the next actions required at this level is quite a feat.

This is the inventory of your projects – all the things that you have commitments to finish, that take more than one action step to complete.  These “open loops” are what create most of your actions. These projects include anything from “look into having a birthday party for Susan” to “buy Acme Brick Co.” Most people have between 30 and 100 of these. If you were to fully and accurately define this list, it would undoubtedly generate many more and different actions than you currently have identified.

Horizon 2: Areas of focus and accountability

What’s your job? Driving the creation of a lot of your projects are the four to seven major areas of responsibility that you at least implicitly are going to be held accountable to have done well, at the end of some time period, by yourself if not by someone else (e.g. boss.) With a clear and current evaluation of what those areas or responsibility are, and what you are (and are not) doing about them, there are likely new projects to be created, and old ones to be eliminated.

Horizon 3: One- to two-year goals and objectives

Where is your job going? What will the role you’re in right now be looking like 12-18 months from now, based on your goals and on the directions of the changes at that level? We’ve met very few people who are doing only what they were hired to do.  These days, job descriptions are moving targets. You may be personally changing what you’re doing, given personal goals; and the job itself may need to look different, given the shifting nature of the work at the departmental or divisional level. Getting this level clear always creates some new projects and actions.

The goals and direction of the larger entity within which you operate heavily influence your job and your professional direction. Where is your company going to be, one to three years from now? How will that be affecting the scope and scale of your job, your department, and your division? What external factors (like technology) are influencing the changes? How is the definition and relationship with your customers going to be changing, etc.? Thinking at this level invariably surfaces some projects that need to be defined, and new action steps to move them forward.

What is the work you are here to do on the planet, with your life? This is the ultimate bigger picture discussion. Is this the job you want? Is this the lifestyle you want? Are you operating within the context of your real values, etc.? From an organizational perspective, this is the Purpose and Vision discussion. Why does it exist? No matter how organized you may get, if you are not spending enough time with your family, your health, your spiritual life, etc., you will still have “incompletes” to deal with, make decisions about, and have projects and actions about, to get completely clear.

Find out more about the GTD Summit here

Other Books Mentioned In This Episode

In the festive month of December, Practice of the Practice featured a comprehensive podcast series on how to start a practice that thrives. Gearing…