Ever wondered what millionaires do differently? Is it that they are running at full tilt all the time and burning the candles at both ends? Want to know about some things you can start doing to get you into that millionaire mindset?

In this podcast episode, Joe Sanok speaks with Jaime Masters about being a millionaire and some things you can do to get into that mindset! 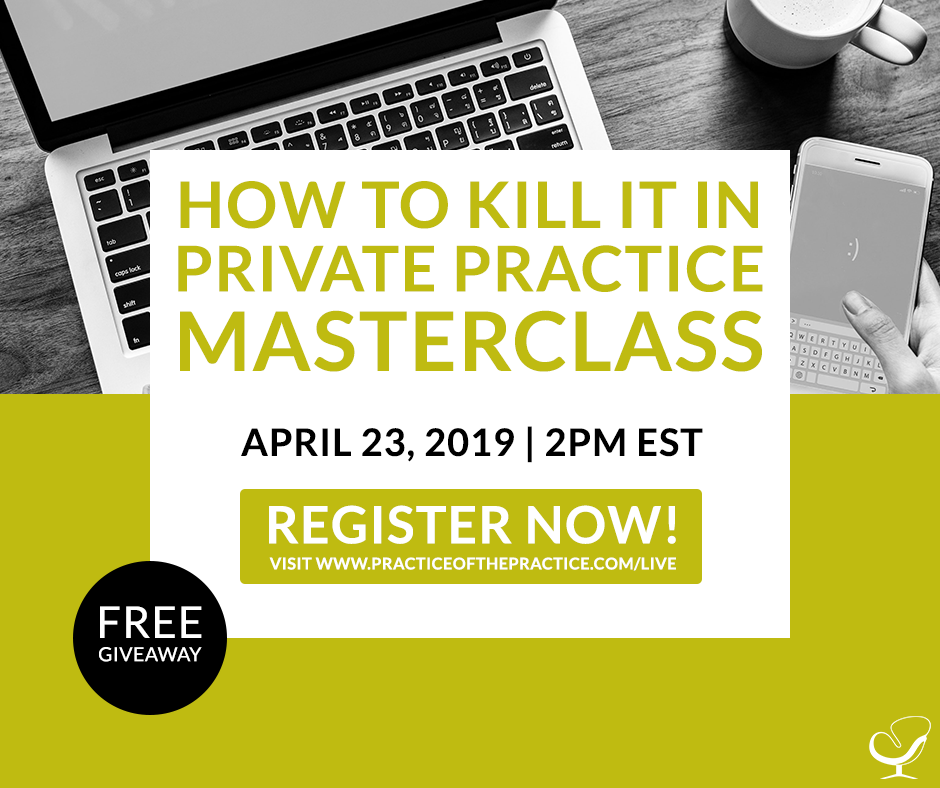 Be sure to register here for the ‘How to Kill It In Private Practice’ Masterclass to, not only learn how to take your private practice to the next level but also, stand the chance to win a variety of free giveaways to help you kill it in private practice!⁣
⁣
The Masterclass will be taking place on April 23, 2019, at 2pm EST.⁣ 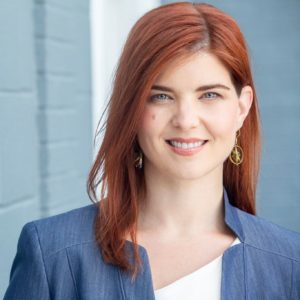 As CEO of the Eventual Millionaire, a business mentoring company, Jaime Masters specializes in creating automated systems and doubling her client’s revenue. Jaime works with online and offline business owners & entrepreneurs for mastermind, group and on private coaching to level up your business.

She’s the author of Eventual Millionaire and a top business coach who is known for getting rock solid results. Over the past 10 years, she has taught six and seven-figure CEO’s, entrepreneurs and small business owners how to optimize every area of their business. Jaime genuinely cares about helping others and loves watching her clients’ businesses grow.

By the age of 19, Jaime was a homeowner, worked full-time, and was enrolled at the Rochester Institute of Technology–at first majoring in Medical Illustration (then switched to get a degree in IT).

At 21 years old, she was married to her high school sweetheart with two dogs and a white picket fence. The 60 hour weeks were taking their toll. The next year, she was earning six figures, had a fancy expense account, and started spending as she made GREAT money–but she didn’t feel any better.

By the time she turned the ripe age of 24, she had amassed over $70,000 in debt, bought her second house, and had to stay in the job she couldn’t stand because she had so many bills to pay. She knew right then – This was not the idea of “goal achievement” she had in mind.

In 2006 she decided to crush her debt and quit her job. She read a massive amount of books and websites about how to do it. The world of personal finance and entrepreneurship opened up to her.

By April of 2007, she was able to give notice at her job. She took time off to find out which work excited her. And guess what? She found it. She tried a lot of things that failed and then found a mentor that sold a million dollar business and had been a business coach for over 5 years. He took her under his wing for years while she learned the ropes of the business.

In this podcast episode, Joe Sanok speaks with Jaime Masters about being a millionaire and the mindset behind that!

Even if at the moment you don’t know how to get more clients, the more actions that you take that are ‘active’, the more feedback you get on whether or not they work.

These are Jaime’s tips for aspiring millionaires:

Because your time is so valuable it seems easy to just spend more time with patients. I want you to create your body of work that will turn into the book or the podcast. Things that can actually touch so many more lives than just you one on one. Once you have your proprietary system you can train other therapists so in this way it’s not just you.

Do you work with couples? Have you considered discernment counseling? What do you need to know about testifying in family court? In this podcast…