In this podcast episode, Joe Sanok speaks with Josh Fonger about working the system and his jump from architecture to becoming one of the world’s top business consultants and coaches. 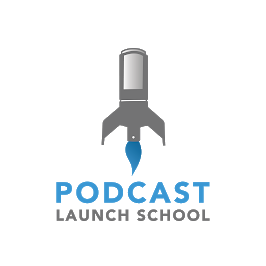 Interested in starting a podcast, but you have no idea where to start? Podcast Launch School will help you determine your target audience and make sure that matches your goals, exact structures for solo shows, interview shows, create a 12-month plan for marketing and growing the podcast and so much more!

Get our “Smart Strategies to Start a Podcast” Guide totally FREE by clicking here! 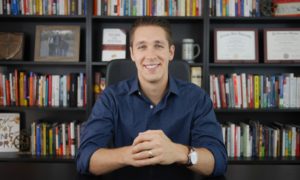 Josh Fonger is a business-performance architect and the co-founder of Work The System. He is an international business consultant, coach, and speaker who helps entrepreneurs shift to the next level with a business structure that can scale.

Josh had planned to be an architect but quickly realized that he enjoyed the business aspect of building more than the design. After the real estate crash in 2007/8, Josh lost everything and could only get a job with a business consulting firm. Josh experience success early on but helping the companies wouldn’t stick this way. Long term was a problem, they needed a better system. Josh then joined forces with Sam Carpenter and started helping business owners to go from working in their business to working on their business.

The pillars of “Work the System”

What else we should know about the system

The system is a requirement if you do want to get past a certain threshold.

The number one factor that is essential for success

You can do way more than you think if you give yourself time.

Your work matters! By showing, teaching, and training those underneath you to do really good counseling, you can make an even bigger impact than you would if you were doing it yourself.

Click here to claim your free copy of ‘Work the System’