How do you find your hyper-niche? How can you combine your passion and your practice? What are some of the steps to take?

In this podcast episode, Joe Sanok speaks with Michael Ceely about finding your hyper-niche, combining both your training and your hobbies and becoming an expert in a very particular area. 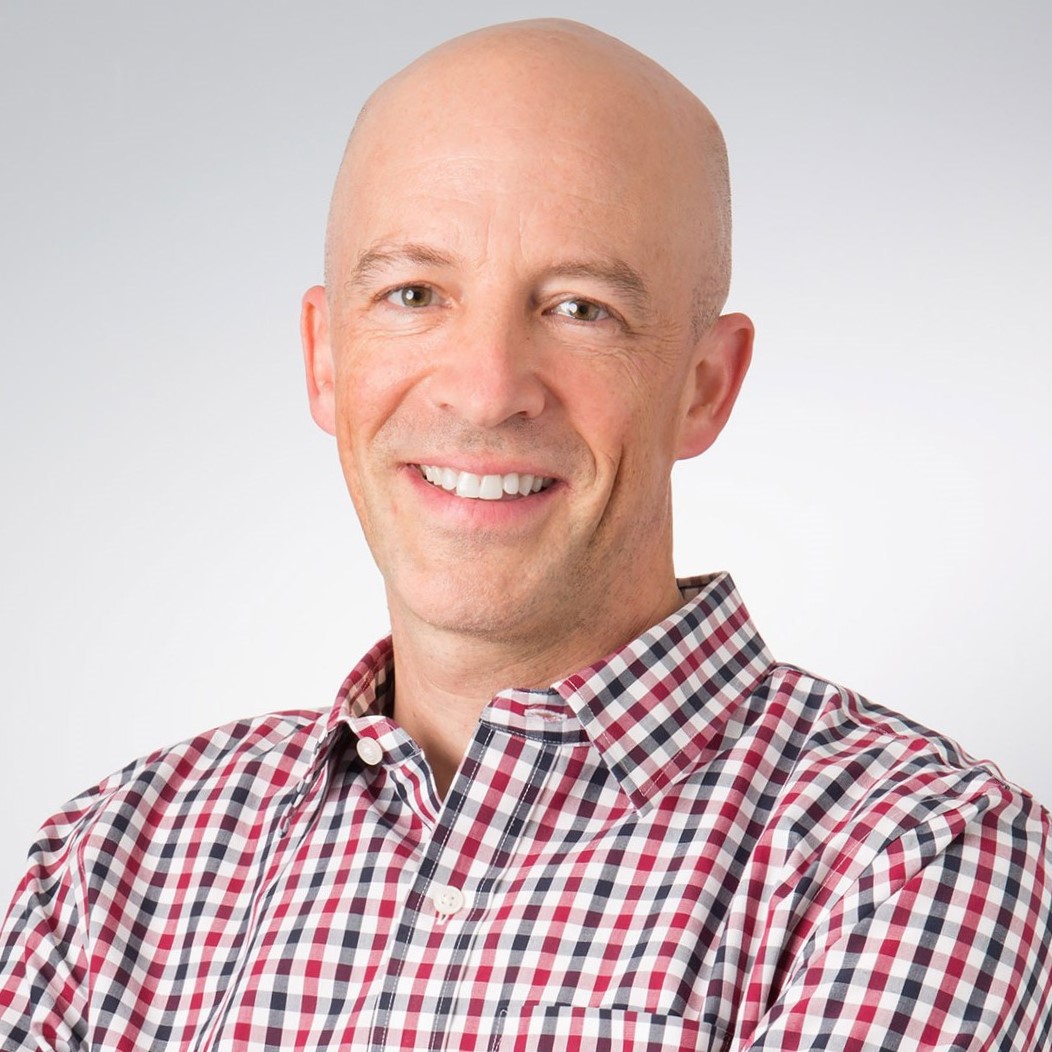 Prior to his career in counseling, Michael raced bicycles professionally. He holds two state championship titles, and twice competed in the Olympic Trials.

Visit Ceely Sports and Ceely Counseling, or take a listen to his own podcast.

In this podcast episode, Joe Sanok speaks with Michael Ceely about finding your hyper-niche, combining both your training and your hobbies and becoming an expert in a very particular area.

If you’re passionate about something else, how do you incorporate it into your practice?

It could be your hobby like board games, or perhaps music. There are many different ways in which you can incorporate it.

If you have something that you are naturally passionate about, that energy is going to come through and people are going to notice that.

Take the pressure off and think, what can you really offer people? It’s not about you, it’s about them. How much service and value can you give to your clients?

Once you’ve answered those questions reach out to people and test it. People will generally say yes, if you put the energy into it.

What are the next steps people can take when discovering their niche?

Start talking about it. Share it with friends and family and other therapists to bounce off your ideas. Keeping it a secret is the worst thing you can do, get as much feedback as possible.

Start researching your future competition. Get inspired by it, or figure out whether it’s already been taken.

Then try and experiment right away. Offer to speak somewhere in your community or something of the likes. Or even make a one-page website to test it out. But most importantly;

Believe in your unique self. You have so much to offer.

[JOE SANOK]: Small businesses across the country love running payroll with Gusto. Why? Because Gusto automatically files and pays your taxes, it’s super easy to use. Plus, you can add benefits and management tools to help take care of your team. But here’s the thing. It’s almost 2020 and switching to a new payroll provider can be tricky. Fortunately, Gusto can help as long as you get in touch now. Try a demo and test it out at gusto.com/Joe. You’ll even get three months free when you run your first payroll. That’s gusto.com/Joe.
This is the Practice of the Practice podcast with Joe Sanok, session number 398. I’m Joe Sanok, your host and welcome to the Practice of the Practice podcast here live in Practice of the Practice world headquarters at the base of Old Mission Peninsula in Traverse City, Michigan. I hope that you are doing amazing today. You know it’s been quite a season of transition as I sold my counseling practice in June and then wrapped up counseling in July and moved out of that office: the Radio Center II building that you had heard me talk about for so long and now I am working out of Practice of the Practice world headquarters on the second story of the Sanok household. So, we’ve been working on figuring out sound a little better in here and have been soundproofing and hopefully getting things to sound even better than they used to in the old building.
It’s been awesome, you know, in between things that I’m doing, I’ll go get a cup of coffee, say hi to my family and pop back into my office. I’ve got two whiteboards and planning some really big things for 2019 and 2020. We are in full planning mode for Killin’It Camp, which is happening in October. 120 something people are signed up right now. It’s going to be an amazing conference. I can’t wait for that. And then in late 2019, early 2020, we are launching Podcast Launch School to really think about helping people that have businesses that maybe they never considered, whether they could do a podcast. So people like you, but even people outside of the practice space, because there’s a lot of people like John Lee Dumas or Pat Flan or kind of the big names out there but having a really kind of micro niche to really say, “I’m going to study what it is that I’m super passionate about and I’m going to dive deep,” really sets you up in a way that you normally wouldn’t be able to be set up as an expert.
So, I actually put together a guide for you guys; it’s smart strategies for starting a podcast. That’s over at podcastlaunchschool.com. If you opt into our early bird lists, you also get that guide and it’s just things to think about before you ever even jump into podcasting. I think a lot of you are saying, “How do I take these skills that I use in my practice and level them up beyond just kind of what I’ve been doing here to really reach a broader audience?” Podcasting really can be that thing. You know, there’s only 600,000 active podcasts compared to around 25 million YouTube channels and even way more than that in regards to blogs. So, it’s still the early days of podcasting, you may not realize that.
So, go check that out if you want that. That’s over at podcastlaunch.com. We’re going to have tons more about that coming up but you know, it really fits in with what we’re talking about today with Michael Ceeley about kind of having a hyper niche to really zoom in on a very particular area and become the expert in that area. Can’t wait for you to meet Michael and to hear more about his approach and how he can help you to figure out your niche even more. You know, the people that do this well, really, their practices thrive so much faster. They can charge more, they see their ideal client and then, their education level goes up so much quicker too, because they’re focusing on just one area. So, without any further ado, I give you Michael Ceeley.
Well, today on the Practice of the Practice podcast, we have Michael Ceeley. Michael is a licensed marriage and family therapist and sports performance consultant serving clientele in the San Francisco Bay area. Prior to his career in counseling, Michael raced bicycles professionally. He holds two state championship titles and twice competed in the Olympic trials. Michael, welcome to the Practice of the Practice podcast.

Nowadays, most people would agree that business growth is a necessity as opposed to an option. However, in order to take your company to…