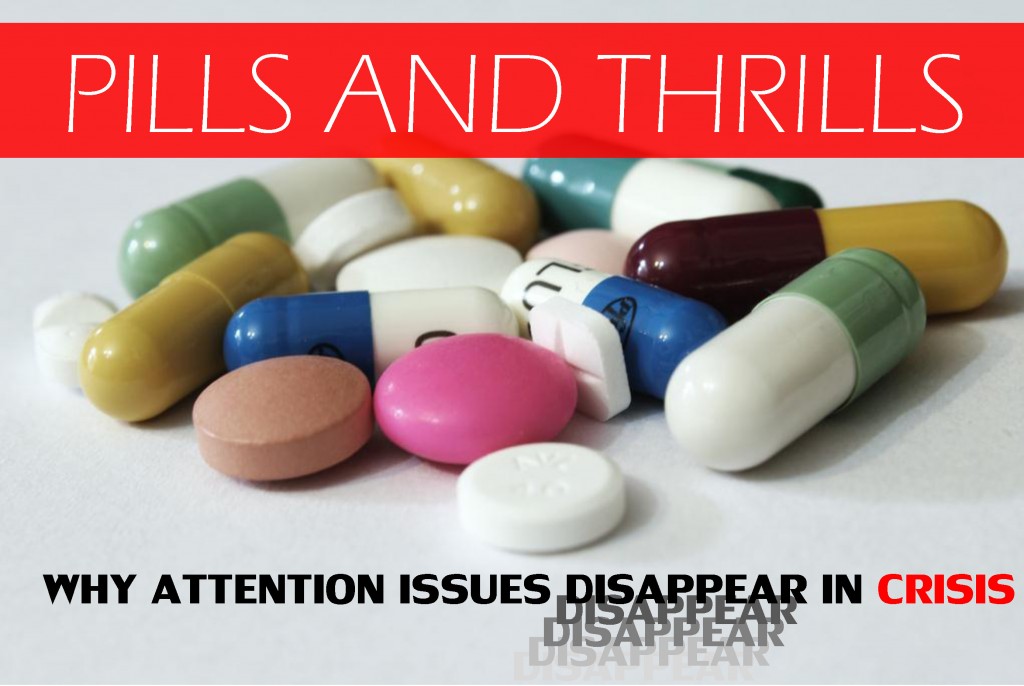 Recently I was running a therapeutic sailing program and our engine died. Now the boat we are on is a traditionally rigged old wooden sailboat. It takes major upkeep and we always have a licensed captain. This was more of an inconvenience than a genuine emergency, but it was well outside of our normal days on the boat.

It’s funny how a youth’s psychiatric symptoms sometimes disappear in moments like these. Almost all of the kids onboard had reported in sessions that they had “attention issues.” Yet, in my days onboard with them, they had been attentive, listened, taught others, and retold the Ernest Shackleton story with precision.

Where were the attention issues?

This is the fifth season I have done sailing and therapy together in a program. Every year I see the same results. “Attention issues” are almost non-existent with the youth that have been diagnosed. On Monday (the first day) we always go through hours of team building activities on shore, before they ever step foot on board. We create a culture of expectations, safety, and responsibility. Our three values are: Be safe. Be responsible. Be a leader. We have SAIL Dollars that reinforce this behavior.

We rarely have problems and have never had to kick a youth off the boat.

“This was the best day of my life,” one of the youth said. We had sailed, gone swimming, and sailed home. It was fun, but the best day ever? Really? If this is the pinnacle of this kid’s life, he’s missing out on something. In Louv’s book, Last Child in the Woods: Saving Our Children From Nature-Deficit Disorder

he talks over and over about how kids in this generation spend significantly less time outdoors.

When kids spend time in nature, it allows them to observe through multiple senses and experiences. Further, their timing is not planned. Through TV and video games, a specific formula is followed to keep people engaged. As a result, despite feeling attentive, a certain amount of vigilance decrement occurs where individuals tune out the rest of the world and don’t experience the same brain activity.

As well, a Tohoku University study showed that video games actually slow the development of the frontal lobe (Here’s a link to the article). The frontal lobe is the part of the brain that helps with decision-making, connecting consequences with behavior, and making appropriate changes. When youth spend less time on screens, such as sailing, we quickly see how some of the damage is reversed. In fact, the multiple stimuli, sensory experiences, and uncertainty creates a need for heightened vigilance, thus leading to more advanced neuron connections.

Several studies have been reviewed that show that depression can be reduced through exercise. Further, as youth spend time outside, exercising, and reacting to new stimuli, their brains and muscles take in new information. As a result, their body is more tired. Since sleep issues are associated with anxiety, depression, and behavioral issues, we can see why many of the issues and symptoms go down when a youth is active.

A few hundred years ago teenagers were called something else, married. In previous generations, the onset of puberty quickly lead to being an adult. Teens were entrusted with levels of responsibility like raising a family or going to war. Now they are lucky to drive a car.

In the midst of crisis and emergency, I have seen youth stay focused, because they know that their own health and safety relies on it as well as others.

Maybe the issue isn’t the question of, “Why do so many kids have ADHD?” Maybe the question should be, “Why isn’t life more thrilling?” Maybe our clients need more time outside, experiencing healthy risk and adventure, rather than being medicated.

By the way, we safely brought the boat into the dock, under heavy winds, with only a small dingy helping, and the kids were ecstatic and focused. 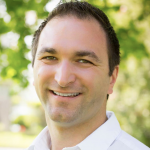 Joseph R. Sanok, MA, LLP, LPC, NCC is a licensed counselor and owner of Mental Wellness Counseling in Traverse City, MI. He helps kids and families to make decisions and plans that will help them enhance their therapeutic outcomes. Will you comment below or email Joe? If you want to take your private practice to the next level, check out the paid e-newsletter subscription.

Do you practice mindfulness when it comes to social media? How can you automate and grow your social media while maintaining a personal touch?…