Paul Fugelsang is the founder of OpenPathCollective.org. Open Path is a collective of therapists who have generously agreed to provide in-office treatment for $30 to $50 a session. I met Paul Fugelsang when he reached out to me to get coffee. He was vacationing in northern Michigan, I was blown away how much overlap we have in interests!!!

Do you often have to send patients to other clinicians but struggle because you don’t know who to refer them to?

Are you tired of having to tell people that you can’t help them?

Do you feel lost because you don’t know who in your network of colleagues has openings?

Or are you tired of having to do the research to find out who in your network focuses on a certain speciality?

You became a counselor because you wanted to help people live happier and healthier lives.

There’s a new app that’s about to come online that hopes to fix this problem for us. It’s called Flow.

Want the free guide?  is called “7 Steps to Easy Networking for the Busy, Introverted Therapist”.

Paul Fugelsang is the founder of OpenPathCollective.org. Open Path is a collective of therapists who have generously agreed to provide in-office treatment for $30 to $50 a session. Open Path clients pay a one-time membership fee to work with an Open Path therapist at a significantly reduced rate. Because the rate is so low, clients gain back their membership fee after just one session. Open Path is a 501(c)(3) tax-exempt organization. Many of our therapists also provide sessions online. 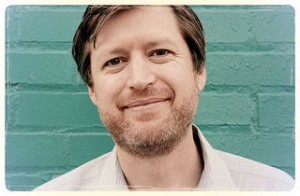 Here’s how Paul describes his work:

I am a Licensed Professional Counselor/therapist in North Carolina. In addition to offering in-person therapy for individuals and couples in Asheville, I offer online therapy through the telephone and Skype. Fluent in Spanish, I work with both English and Spanish speakers.

A long-time meditation practitioner, I received my Masters degree in Contemplative Psychotherapy from Naropa University in Boulder, Colorado. In addition to my private practice, I am also the founder and executive director of Open Path Psychotherapy Collective (www.openpathcollective.org).

I have been actively working in the mental health community since 1996. I work with couples and adult individuals. My specialities include helping people who are suffering from anxiety, symptoms of depression, or those who have experienced some sort of trauma. I believe in helping my clients become more mindful of their experience, which enables a greater tolerance for a variety of emotions. My clients typically tell me that while a sustained, constant sense of happiness remains beyond their reach (it is never my goal), after working together the hard times become more manageable, and life in general feels more workable. It’s my belief that the more we can allow ourselves to become safely acquainted with that which is not pleasant, the more we are able to fully experience joy in our lives.

6:20 How to take a vision from an internship and make it into something that changes lives.
17:30 How to get qualified referrals.
21:29 How to get referrals without paying anything.
25:01 What clinicians do to get more clients. Should I have a sliding fee?
28:01 Why our brain evolution causes stress.
To comment and rank the podcast within iTunes.
1. Here’s a link to the iTunes show
2. View in iTunes
3. Launch Application
4. Ratings and Reviews
5. Write a Review 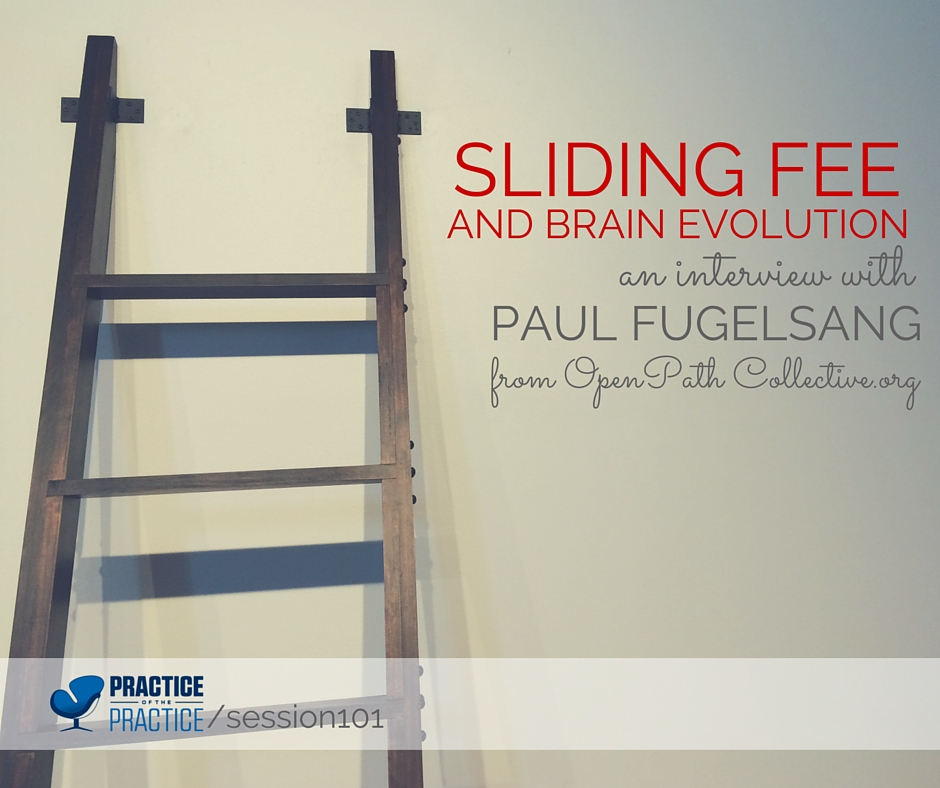