Yoav Cohen-Manor uses writing and reading to process trauma and other issues within his Israeli counseling practice.

Grasshopper is  awesome for phone systems in a counseling private practice. Here’s a video that does a great job explaining it: 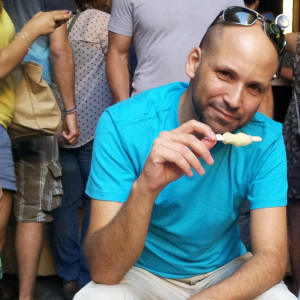 Yoav and I were writing back and forth and I just found his approach to counseling so compelling. As a bibliotherapist, he uses writing and reading to achieve therapeutic goals. It’s so amazing! 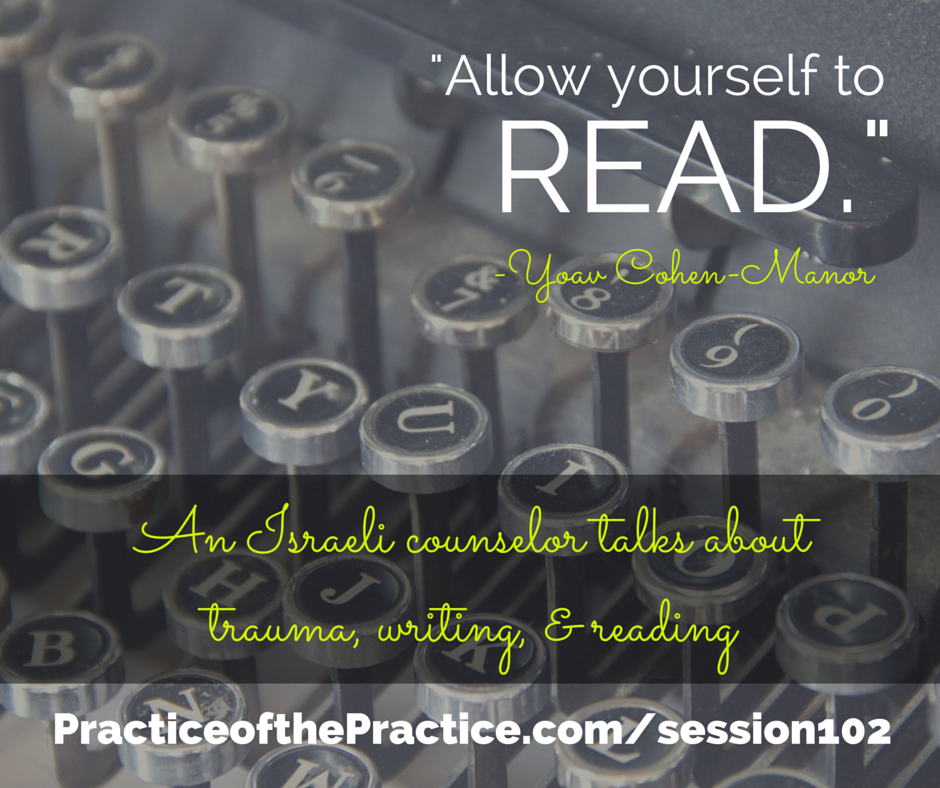 In a minute I will talk about the question: counselor wages and how much a counselor in part-time private practice can make. What happened…