In this session, I interview Hollywood Therapist, David Silverman. His counseling and coaching helps those in Hollywood to get more out of life. David reveals exactly how to attract your ideal client.

In January it will be only $39/month!

Brighter Vision is the complete web solution for therapists.

With Brighter Vision, you get the entire package so you can rest assured you’re receiving a professional website, that’s well-managed and well-optimized, so you can put your efforts into seeing patients and growing your practice. Oh, and you get unlimited tech support & professional SEO help. Contact them through this link for a month free! 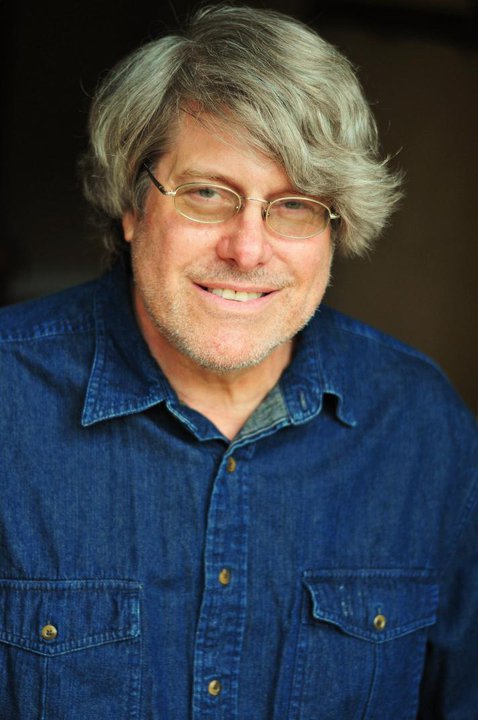 Here’s how David describes himself:I’ve been interested in practicing psychotherapy since I was about ten years old.   I was in family therapy for years because my brother was diagnosed with Obsessive Compulsive Disorder.  He was wrapped up in rituals, like washing his hands over and over.  I didn’t think he’d ever be able to change.

Then he did.  He got better.  It didn’t happen overnight, but his life changed profoundly. I watched therapy create a miraculous recovery. A therapist managed to give my brother his life back.  It was pretty inspiring.

So I studied psychology at the school with the most distinguished faculty in the country, Stanford University.  Every professor I learned from was known for breaking new ground in their field.

So I graduated from Stanford with Departmental Honors in psychology.  I took part in a progressive program at the VA Hospital in Palo Alto.  I learned to use evidence-based methods to treat anxiety, depression, compulsive behavior, and veterans experiencing  psychotic symptoms.

Before opening my private practice, I worked at BAART, Bay Area Addiction Research and Treatment, working with addicts, using alcohol, cocaine, crack, and heroin.  Many clients were dual diagnosis, with bipolar and addiction, or schizophrenia and addiction.

After that, I worked with the California Victims of Crime Program over a six year period, and still do.  I treat PTSD trauma sufferers, using cutting edge methods, Trauma-Focused CBT and EMDR, Eye Movement Desensitization Reprocessing.

EMDR is used by the American Red Cross and the World Health Organization.  Its considered the most efficient ever developed for trauma victims.  When earthquakes and tsunamis occur in third world countries, teams of EMDR practitioners are sent in to treat the victims.

I also treated families and individuals Open Paths Counseling Center, using  humanistic methods to deal with individuals dealing with addiction, depression, eating disorders and in couples counseling using witnessing, validation, mirroring, and unconditional positive regard.  I worked there for several years as well. I have worked at Venice High School, counseling students in need of therapy, many of whom had addiction problems, and eating disorders.

I found the work both inspiring, challenging, and gratifying.

The Hollywood Therapy blog on PsychCentral

Get it Done app

Have you ever wanted to work with the Jewish population? Are there certain things you need to know beforehand? Want to hear from a…