For Shenandoah Chefalo, life started really rough. She called CPS on her own family and now if a speaker, author, and advocate for foster care alumni. 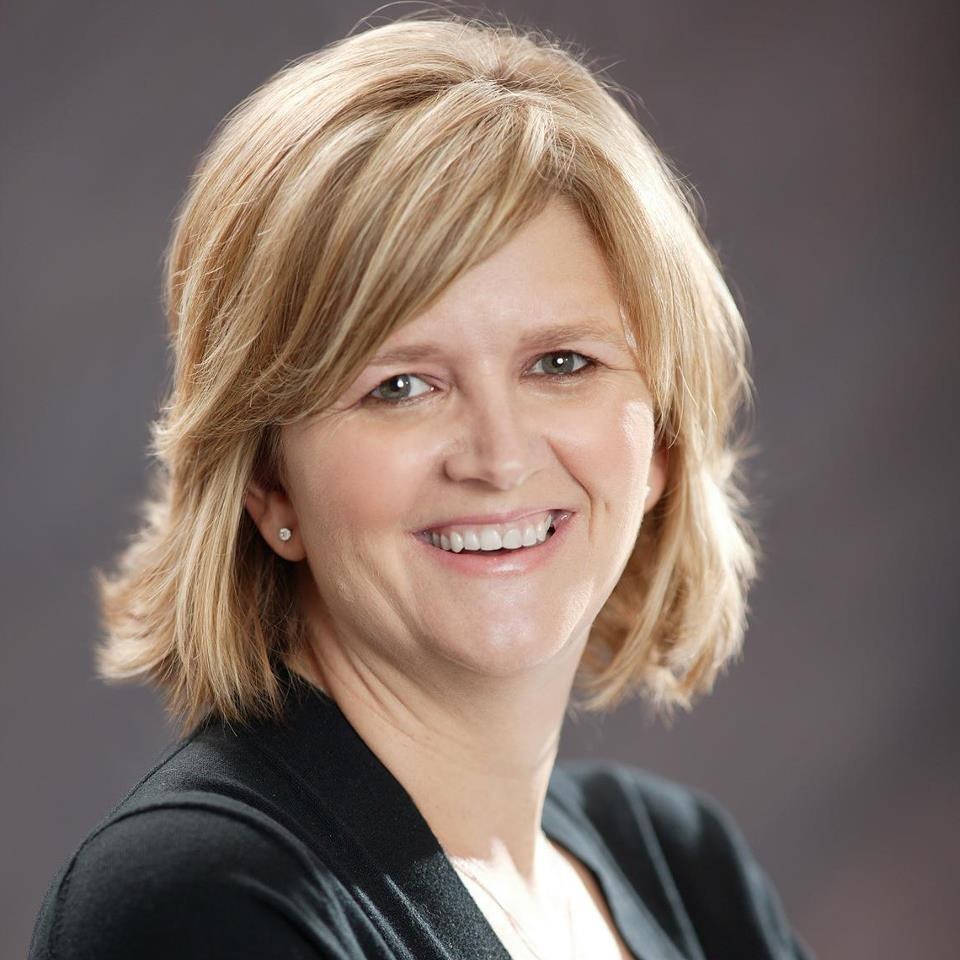 Plagued and embarrassed by her name, made worse by a nomadic childhood that made it impossible to build lasting relationships, Shenandoah Chefalo developed a tough skin at an early age. Along the way she learned to deal with disappointment, push through discomfort, overcome adversity and accurately gauge people, qualities that have helped her to succeed.

After spending nearly 20 years as a Law Office Administrator, Shenandoah became unsettled by the ever revolving door of people into the criminal justice system and set out to find a way to change it. She attended Coach U and became a certified life coach. Working through that program Shenandoah began to understand her childhood in a way she never had before.

She began researching and learned that there were nearly 400,000 children in the foster care system each day in the United States. Out of those children nearly 61% would age out of the system without having a place to live, nearly 50% end up incarcerated within 2 years of aging out and almost 80% of people on death row are former foster alumni. These and other statistics made Shenandoah realize that she had to do something.

She set out on a mission to tell her story and educate the general public about the grim realties of a life that she had always tried to hide. Through education, she believes that some of the grass roots solutions that she offers as well as ideas and solutions from others could change the lives of children and the landscape of the country.

Shenandoah has been building a network of professionals, politicians, agencies, organizations, social workers, foster care alumni and other interested individuals who crave new solutions and ideas to a problem that effects not only these children and this system but most of the other systems in our country.

Shenandoah Chefalo is a graduate of Michigan State University, holding a Bachelor of Arts with a Major in Interdisciplinary Studies in Social Science, a Core Essentials Graduate from Coach U, a Certified Law of Attraction Advanced Practitioner, a member of the National Speakers Association and volunteers with several organizations both locally, nationally and internationally. Locally she is also much sought after for her advice and understanding of Social Media Marketing.

Shenandoah Chefalo is also the author of an e-book entitled Setting Your Vision and Defining Your Goals and is also working on another book Hiking for Stillness. 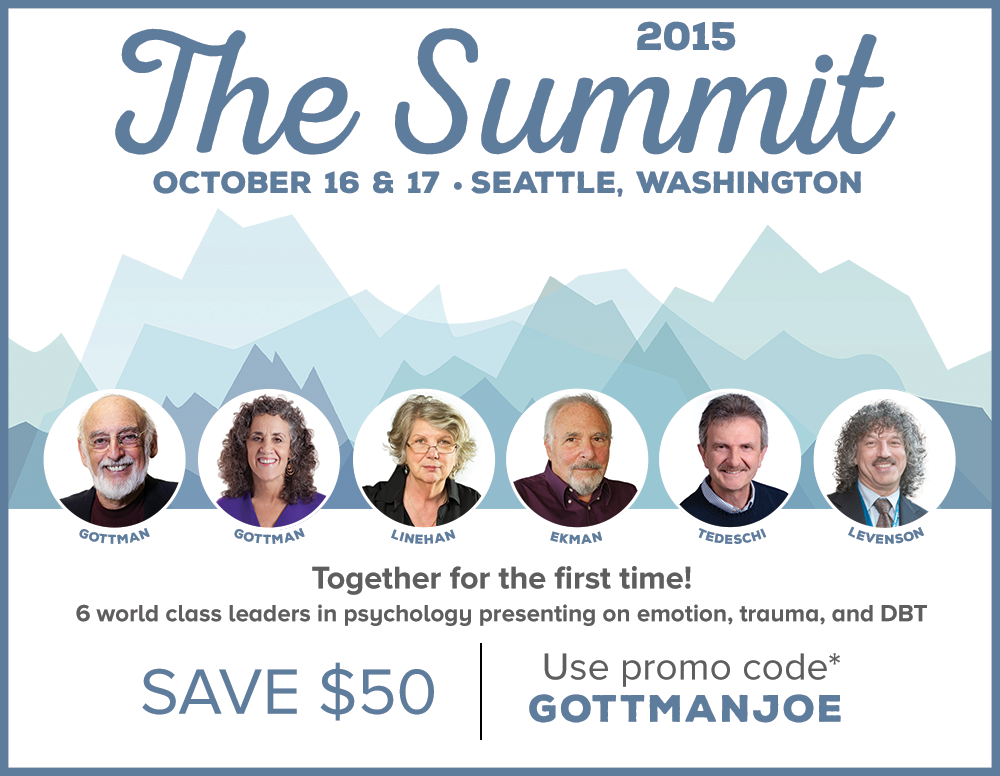 The Most Awesome Conference

Want to stay in the loop for all the info on The 2016 Most Awesome Conference?  Make sure you’re on the email list for it. Click here to get more info. 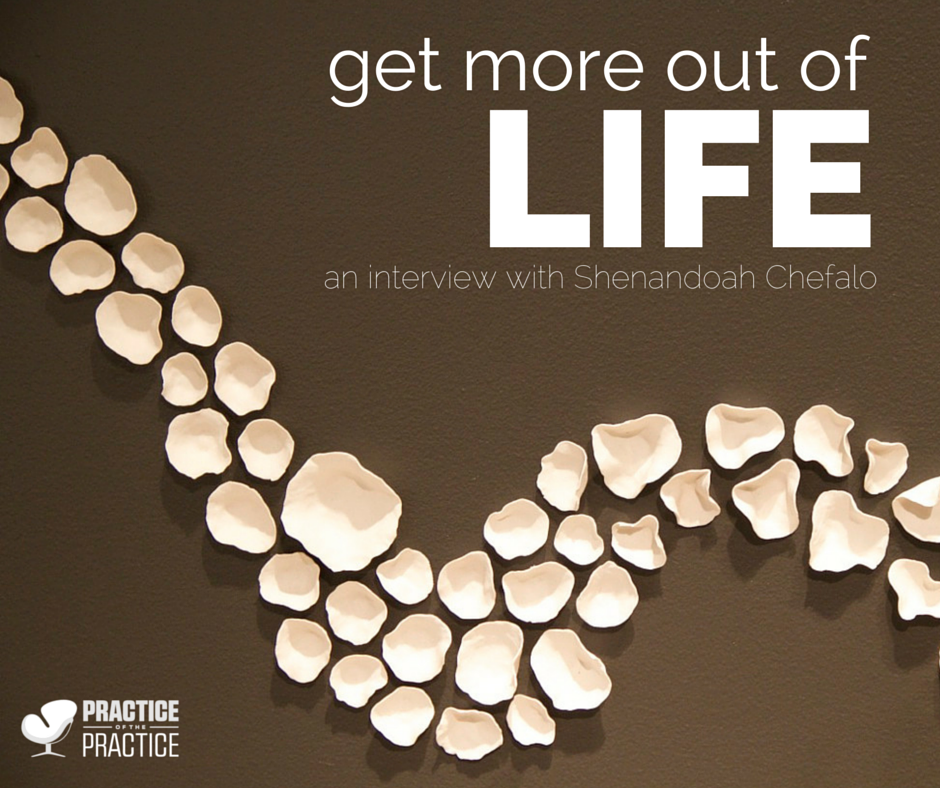 5:29 The one thing that will help your practice really start to grow

22:45 Kids from foster care and what happens post-foster care

34:35 Experiences that are new when you were in foster care

Podcast 94: Get More Out Of Life, An Interview With Shenandoah Chefalo

What print material should you include in your marketing? Which materials are crucial to have? How can you take your print marketing to the…