For Dr. Julie Hanks, rocking the media seems so easy. She helps us discover how we can find media outlets that reflect who we are and the clients we want to attract. 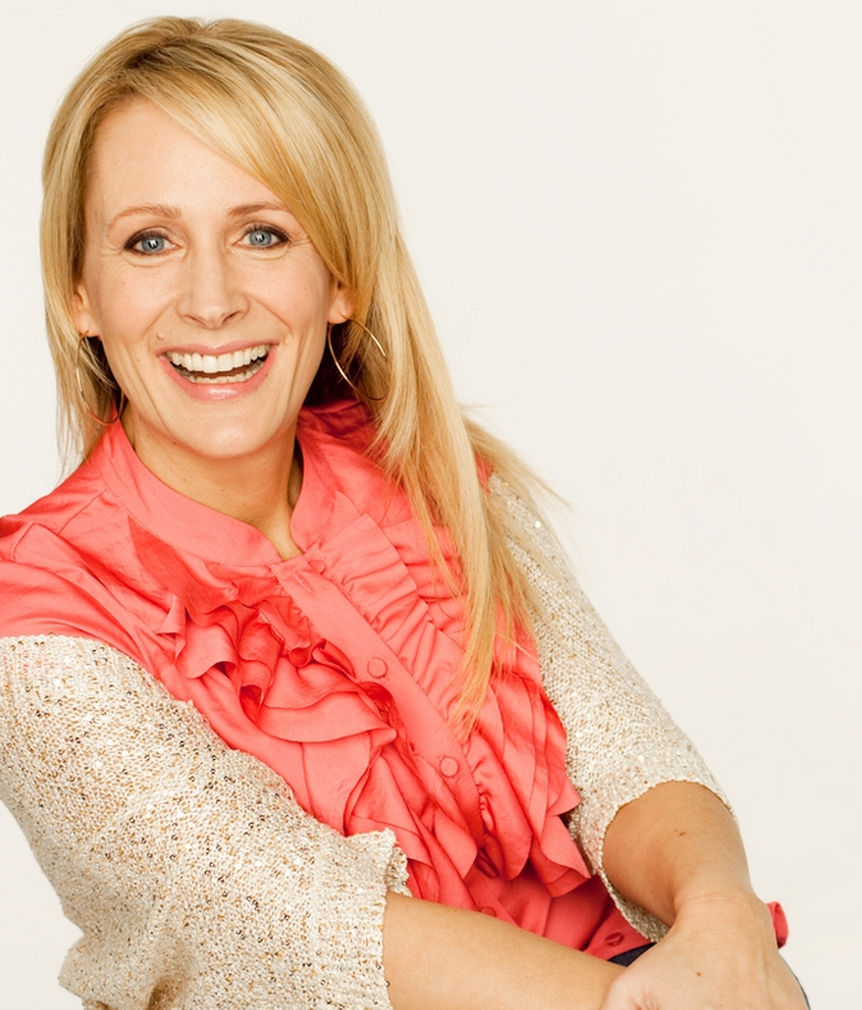 After speaking to large women’s groups of Latter-day Saint women on preventing emotional burnout for a decade and working with hundreds of women in her clinical practice who were overwhelmed and felt “never good enough”, Dr. Hanks felt compelled to write her first book The Burnout Cure: An Emotional Survival Guide for Overwhelmed Women.

As an award-winning performing songwriter, “Julie de Azevedo” has written dozens of songs, contributed to numerous projects, and produced 10 solo CD’s over the past 25 years. Her most recent CD “Masterpiece: The Best of Julie de Azevedo” is a collection of her best-loved songs.

Dr. Hanks’ most valuable experience has been “in the trenches” of family life as a wife to Jeff Hanks and mother of 4 children. She enjoys sunshine, taking long naps, social media, reading, writing, and eating a lot of chocolate.

Help a Reporter Out: helpareporterout.com

The Most Awesome Conference

Want to stay in the loop for all the info on The 2016 Most Awesome Conference?  Make sure you’re on the email list for it. Click here to get more info.

7:01 How one email changed everything

7:20 How to get the attention of Real Simple

21:01 How to increase your community involvement

28:42 How to determine where to spend you media time

39:54 What Julie does when she’s driving + Periscope 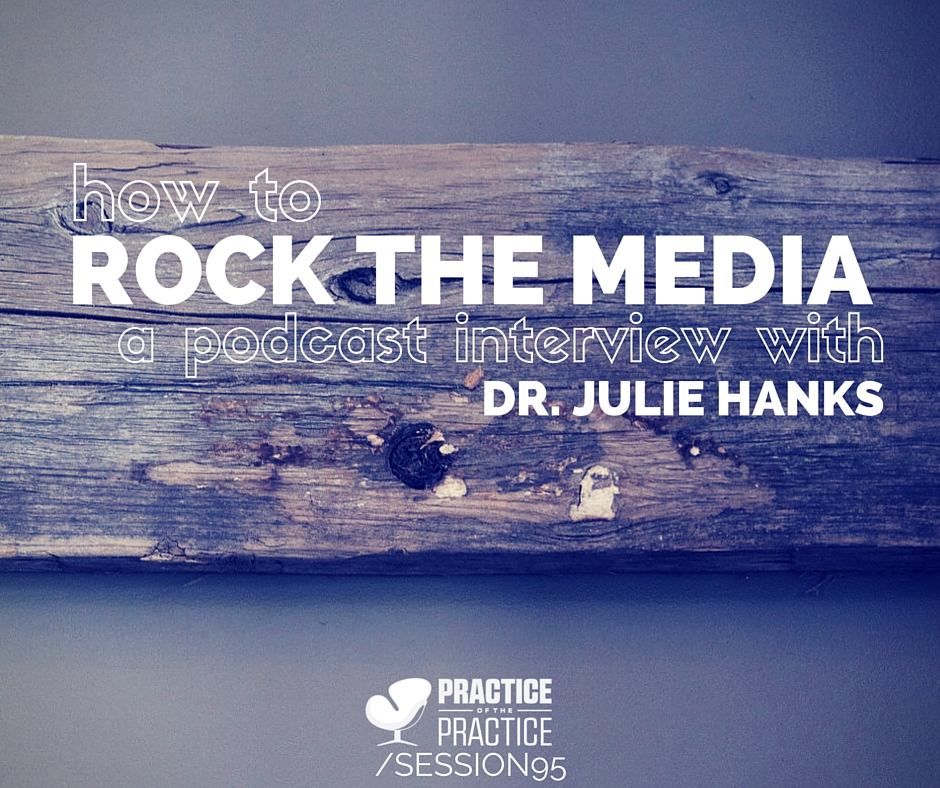 Podcast 95 | How To Rock The Media With Dr. Julie Hanks

Podcast 95 | How To Rock The Media With Dr. Julie Hanks

For Dr. Julie Hanks, rocking the media seems so easy. She helps us discover how we can find media outlets that reflect who we are…
The post Podcast 95 | How to Rock the Media with Dr. Julie Hanks appeared first on How to Start, Grow, and Scale a Private Practice| Practice of the Practice.

These are snippets from a podcast with Lori Gottlieb – listen to the full episode here. Have you ever thought about writing a book?…