I met Jo Muirhead at The Most Awesome Conference. She’s a master of helping people to know their worth!

SimplePractice provides next generation practice management software for therapists, psychologist, social workers, counselors and coaches. Easily handle your therapy notes, Billing, Scheduling, Insurance, and more from your desktop or phone with secure, cloud-based access to your files. Get organized and save time with the fastest-growing software for behavioral health professionals.

Will you Leave me a Voicemail?

For the next episode (It’s the 100th!) I’d love to hear about the impact of this podcast and website. It will inspire me and others to do another 100! It’ll only take a second. 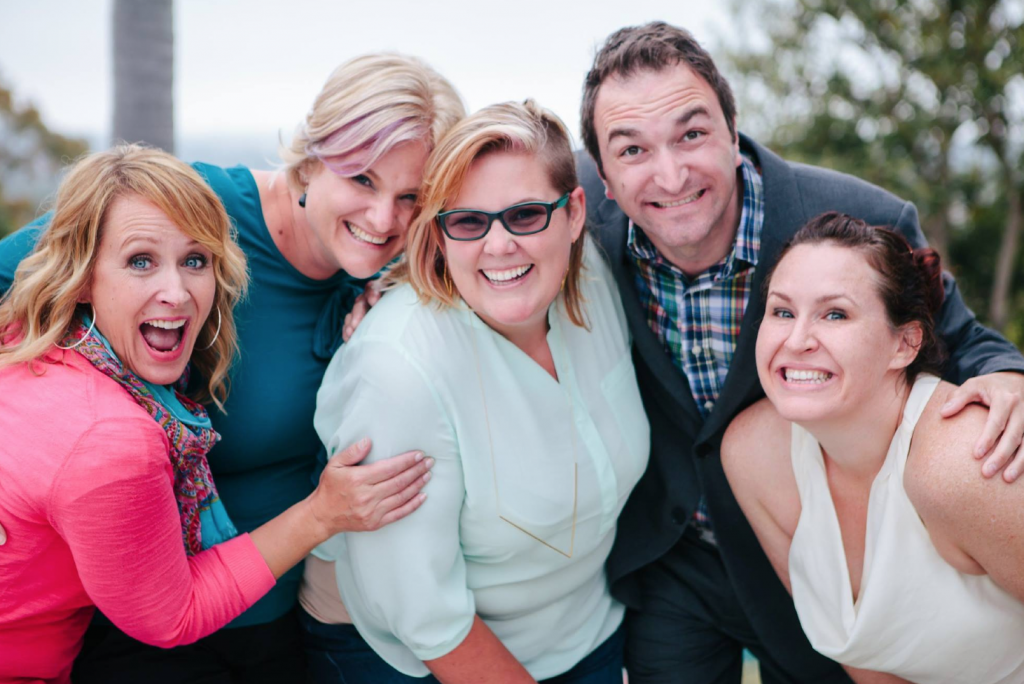 That’s Jo with the purple hair with Julie, Kelly, Miranda, and Me!

Here’s how Jo describes her work:

As a Rehabilitation Counsellor and Career Development Consultant with over 17 years experience, I have designed and developed a range of assessments, services, tools and resources to facilitate the return to paid employment for people experiencing injury or illness.

Running an allied health practice opened my eyes to the ups and downs that a business of 1 owner experiences on a daily basis. I was sick of the grind and doing ALL the work; but not seeing the freedom and lifestyle choice that I expected. I was sick of being burnt out as I relentlessly pursued billable hours, outcomes for the sake of outcomes, chased leads and was on a constant treadmill of desperately trying to find clients – then feeling like I had to take on every referral in case there wasn’t any more coming in the pipeline.

Then I figured out what I needed to do. As the demand for my services increased, I’ve built a dedicated team of allied health care consultants who share the values about my work and the values and importance of connecting people to purpose. It wasn’t easy, it took a lot of hard work and tears and a huge leap of faith but now my practice has dramatically increased turnover year upon year while continuing to produce quality outcomes for an ever increasing range of clients.

I am in a caring profession and I care about other health professionals growing their businesses. I now help to empower allied health professionals to grow successful, sustainable and profitable consulting practices while doing the work they love the way they love to do it and without going through the same grinding, hair pulling process that I did.

The more successful, sustainable, profitable and empowered we are as allied health professionals, the MORE we can contribute to our clients.

Get the 28-Item Checklist

We discussed MeetEdgar and Hootsuite

5:45 The weird Costco story
11:02 How to have someone never run out of work
22:34 Why a specialty always works
29:36 Why tearing up money works
40:40 How to determine what to do yourself and what to pay people for
48:02 How to have a conversation online
To comment and rank the podcast within iTunes.
1. Here’s a link to the iTunes show
2. View in iTunes
3. Launch Application
4. Ratings and Reviews
5. Write a Review 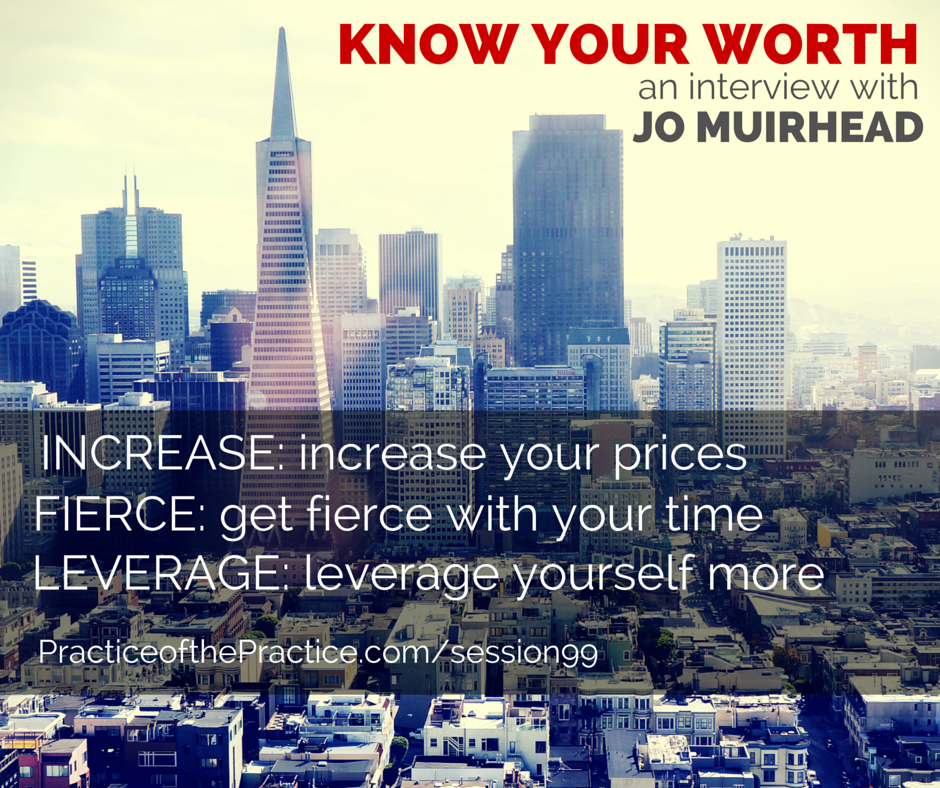 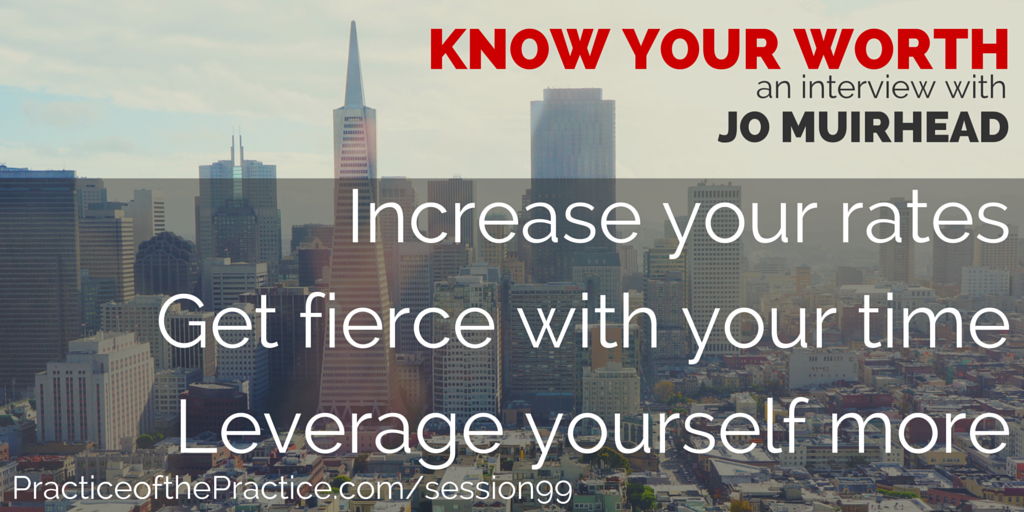 Podcast 99 | Know Your Worth An Interview With Jo Muirhead

Today’s Private Practice Podcast resource: Have a question for the show? Leave me a message on Speakpipe Practice Nation, Meet the Consultants  Julie de Azevedo…