In this session, we discuss Clay Cockrell’s New York City Counseling Practice, Walk and Talk. Julie Hanks, Kelly Higdon, and Miranda Palmer join me for the first of three consultant roundtables. The four of us are doing a conference May 19-21, 2016 called The Most Awesome Conference. At it we’ll be deep diving with you on how to grow your practice. Also we have food trucks, massage therapy, and a bunch of surprises. To discover more and see if it’s a fit for you, check out www.MostAwesomeConference.com

Brighter Vision is the complete web solution for therapists.

They’ve incorporated the best features from leading providers, created them where they didn’t exist, and packaged them into a fully customized, mobile responsive website designed to market you and your practice.

With Brighter Vision, you get a $5,000+ website for a fraction of the cost.

And the entire process typically requires about 60-90 minutes of your time to set up a website!

With Brighter Vision, you get the entire package so you can rest assured you’re receiving a professional website, that’s well-managed and well-optimized, so you can put your efforts into seeing patients and growing your practice. Oh, and you get unlimited tech support & professional SEO help. Contact them through this link for a month free! 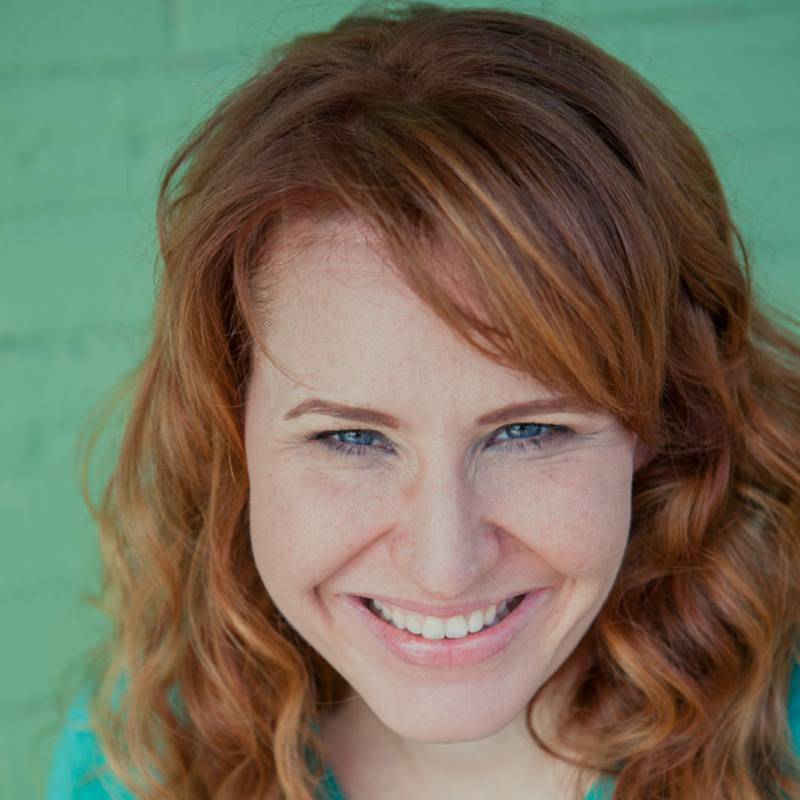 Trauma therapist, owner of MFTGuide.com and co-founder of ZynnyMe, Miranda has a wealth of knowledge from building a successful cash-pay private practice during the recession to creating programs and courses that make a difference in the lives of others. Miranda will take you from concept to creation and show you the technology tools that make it easy peasy.

Prepare to laugh and learn a ton! 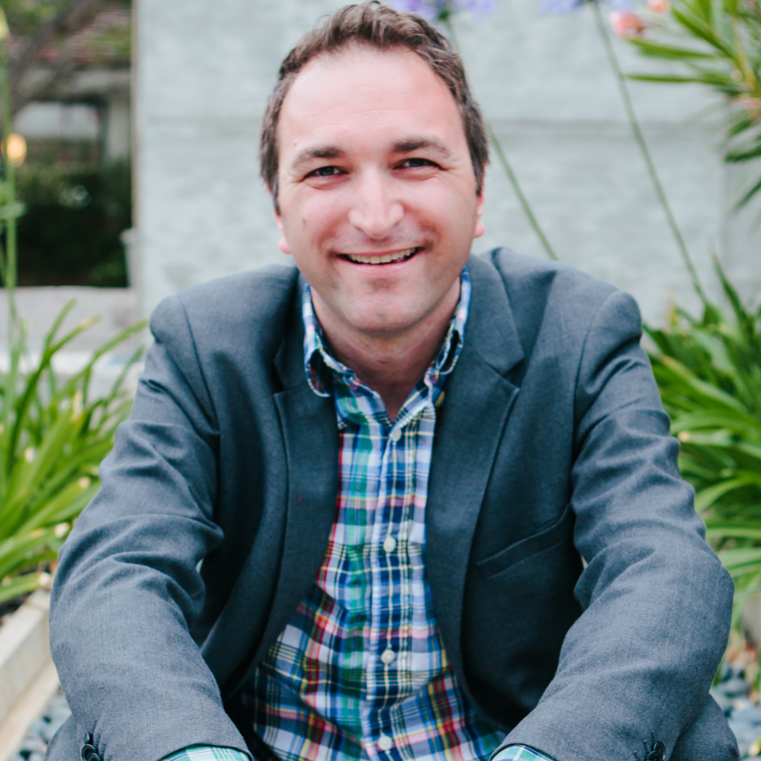 Therapist, owner of Mental Wellness Counseling, founder of the Practice of the Practice and How to Become a Consultant, Joe is an expert in launching podcasts and leveraging his knowledge into consulting that makes an impact. Spend one hour with this guy and he will help you find the leverage in your business.

Get ready to think outside the box! 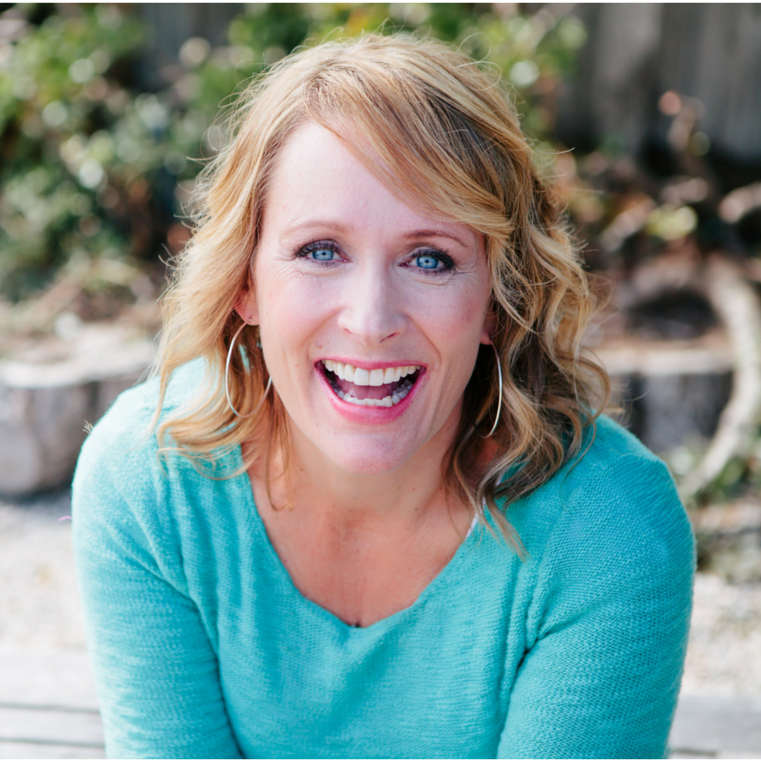 As a self-care evangelist, author, relationship expert, media contributor, blogger, speaker, songwriter,  licensed therapist and owner of Wasatch Family Therapy, Julie knows what it takes to become an expert at the local and national level.  She will show you the ropes on how to make social media be engaging, transformative and a growth factor in your practice.

Grow your reach beyond your wildest dreams! 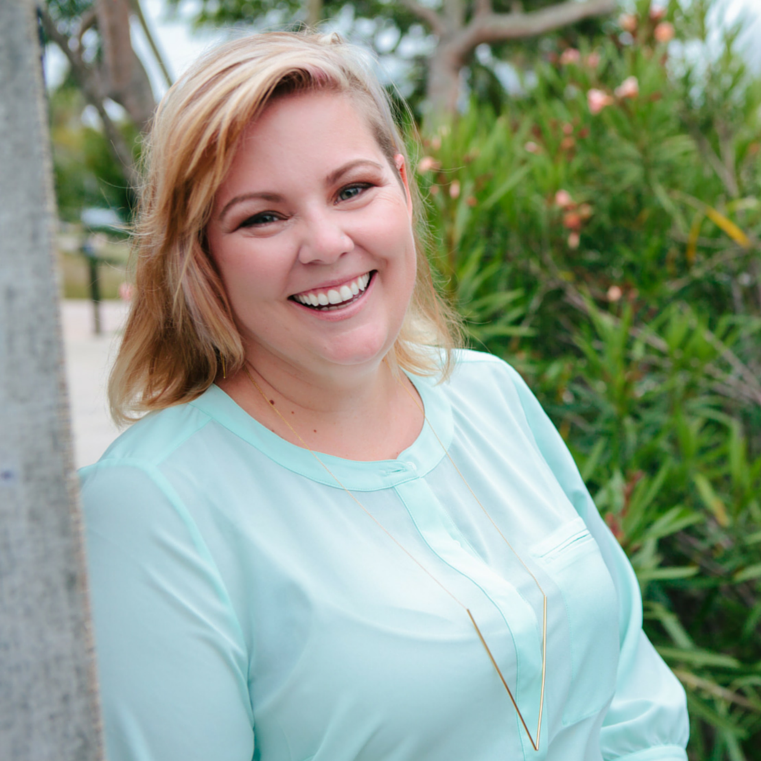 Co-founder of ZynnyMe and virtual private practice owner, Kelly loves help others develop ways to serve the world beyond their one to one time. She knows how important it is to not only have a great idea but to also create an income from your expertise. Overcome your blocks and build your strategy for growing your income.

Discover the sweet spot of income and happiness!

If you are launching or plan to launch a website soon, you will need to buy hosting. Or maybe you’re going to launch an…