On April 15, 2016, Darbian beat his previous world record for Super Mario Bro. completing it in 4:57.26. At the time of our interview (a week prior to the new world record), he told us all about what he learned about life from already setting the record twice.

In 2016, Brad aka Darbian completed Super Mario Brothers in 4:57.427 and improvement on the previous record of 4:57.69. In 2014, he beat the world record by waiting for 1.5 seconds instead of moving forward, which took advantage of a glitch in the system where he could skip part of the celebration walk after the level. This has everything to do with business. 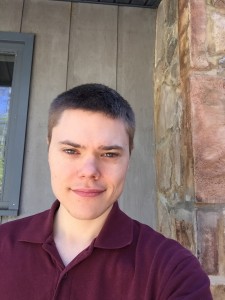 How do you create a classroom space that fosters sincere discussions around race? What does it mean to be intentional about your education? Can…