In this episode, I discuss rhinos, Nepal, and what we can discover from a guy named Shamus. 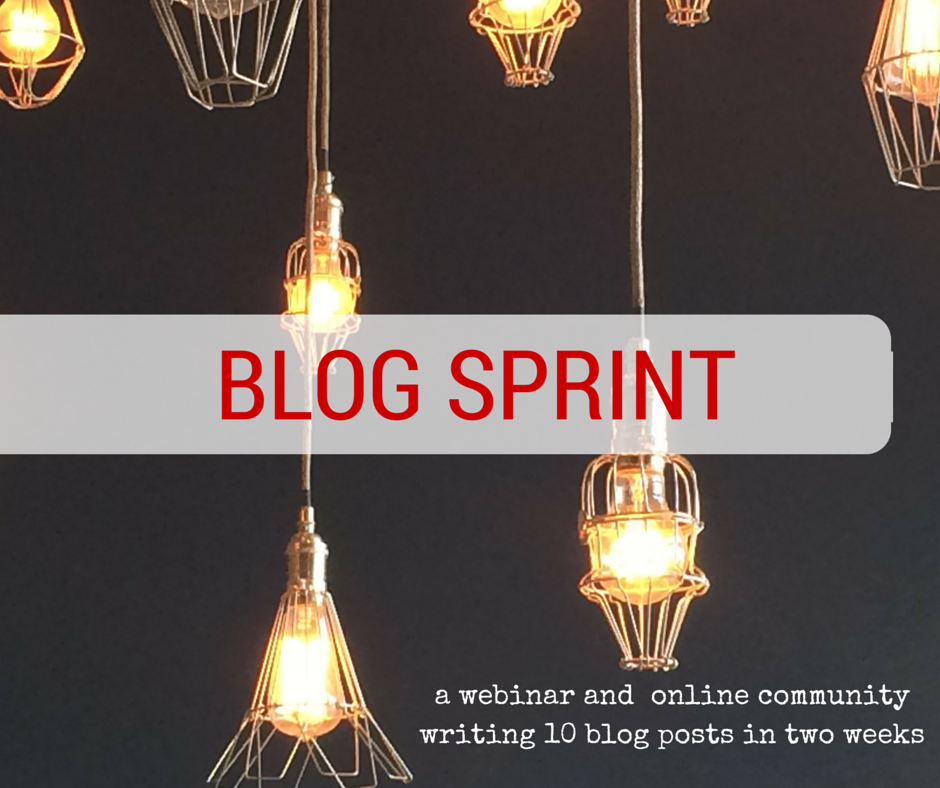 “This took the pressure off, it’s one of the best investments I’ve made.” Montoyia McGowan, MSSW, LMSW, C-SWHC discussing the paperwork packet and consulting. 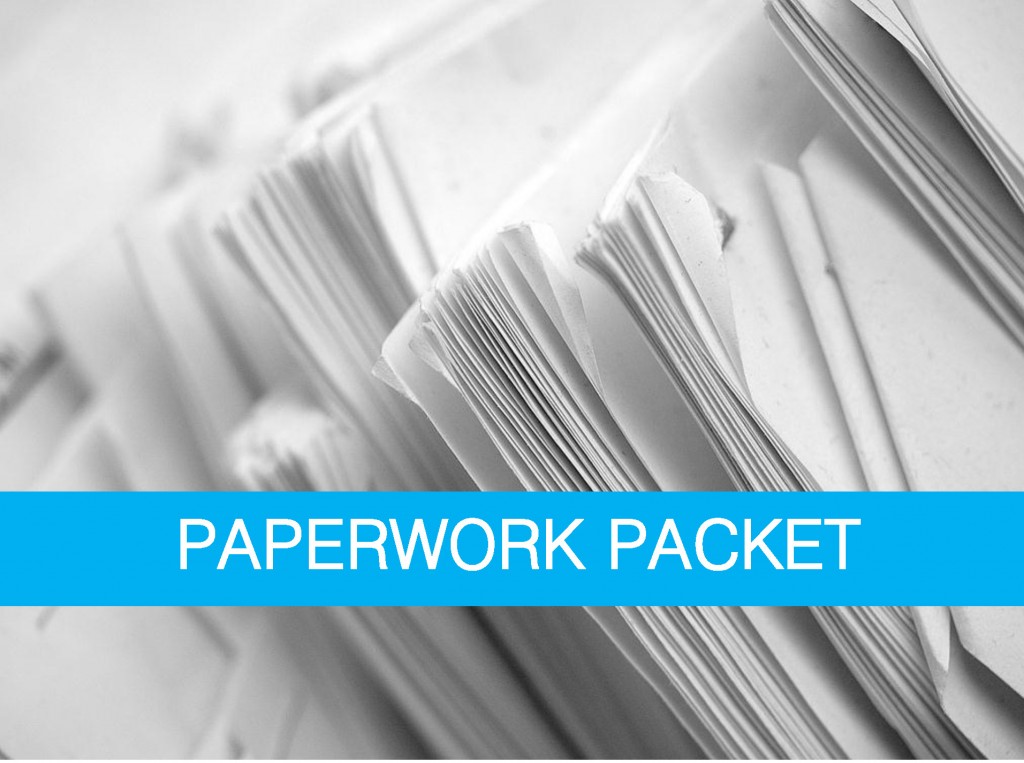 Have you experienced shared trauma? What are some of the pros and cons of shared trauma in counseling? Which mental health tips can therapists…