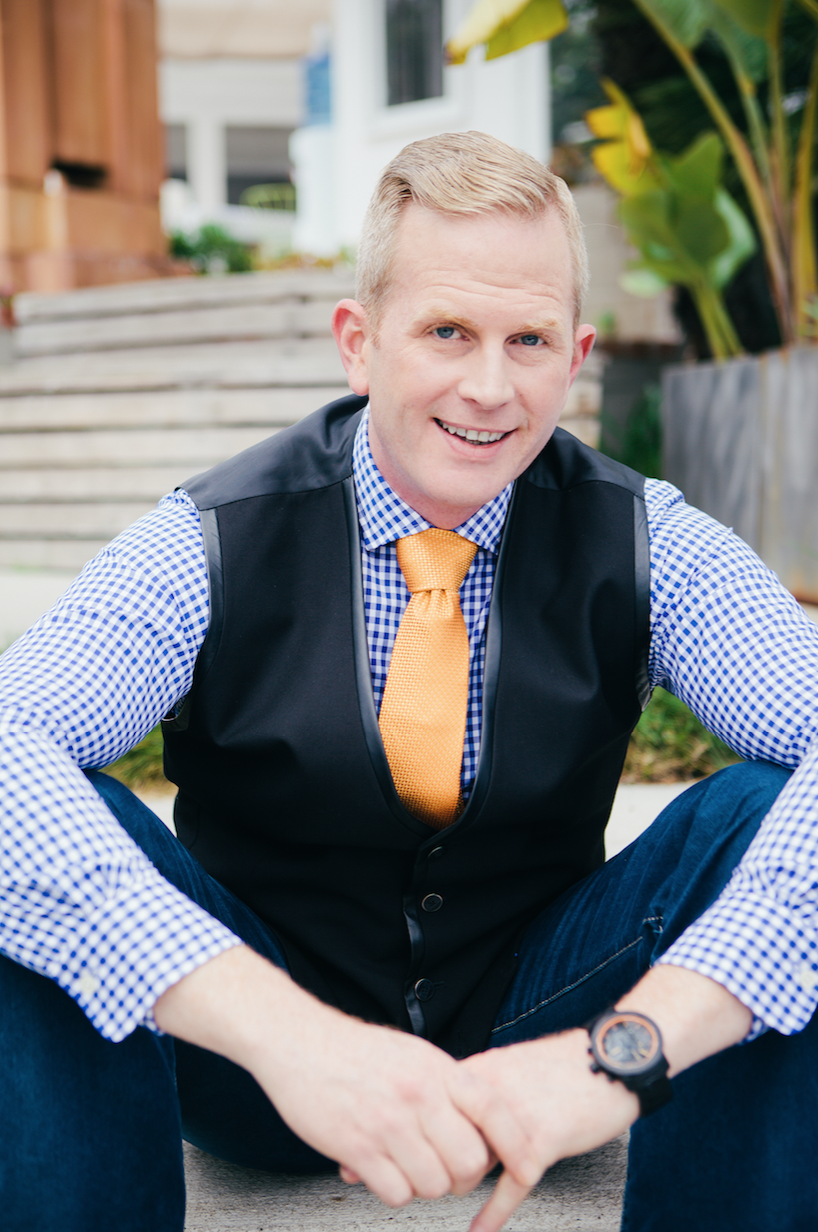 Clay Cockrell, LCSW is the founder of Onlinecounselling.com – a listing directory with the mission of helping clients all over the world to find the therapist or life coach that will best meet their needs.  The site also works through their educational resources and podcasts to help counselors work online in an ethical, responsible and legal manner.  This is a site for online therapists developed by an online  therapist.  Originally from Kentucky, Clay moved to New York City with his wife in 1997 and started the concept of Walk and Talk Therapy – he walks with his clients in Central Park instead of meeting in an office.  He has been featured on ABC’s Good Morning America and CBS’s The Doctors.  He has also been profiled in the New York Times, The Wall Street Journal and National Pubic Radio.

www.onlinecounselling.com | Take Your Practice to a Global Audience.

Are you wasting your money on Facebook ads? What is the purpose of checking how much traffic is being driven to your site? How…