Today we’re talking all about public speaking with Grant Baldwin. 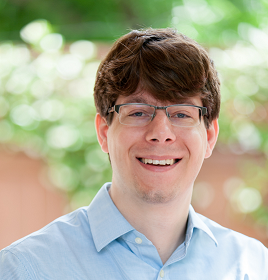 Daniel Wendler is a doctoral student in clinical psychology. Before pursuing a career in psychology, he worked as an online marketing consultant, and wrote a successful online social skills guide. Today, he combines his skills in psychology and marketing to help therapists market themselves online. 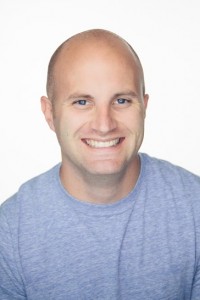 Grant Baldwin is the creator of the Booked And Paid To Speak training program, a nationally known keynote speaker and author. His podcast and training site “The Speaker Lab” provides weekly training to speakers at all levels of their business.

As a speaker, Grant has given hundreds of presentations and has spoken to over 400,000 people in 45 different states through leadership conferences, conventions, and other events. His book and curriculum for students, “Reality Check,” is taught in 400 schools around the country.

Today’s Private Practice Marketing resource (and sponsor): Legendary Lion What does the podcast mean to you? Leave me a message on Speakpipe Read the…