Today we’re talking all about the awkward stages you go through when breaking into private practice with Allison Puryear and Jane Carter. 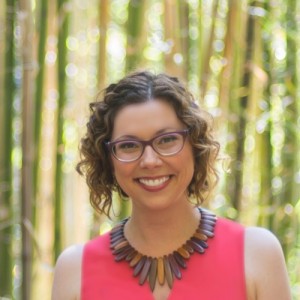 Allison Puryear is an LCSW with a nearly diagnosable obsession with business development. She has started practices in three different cities and wants you to know that building a private practice is shockingly doable when you have a plan and support. You can download a free private practice checklist to make sure you have your ducks in a row, get weekly private practice tips, and join the Abundance Practice-Building Group to gain the confidence and tools you need to succeed. 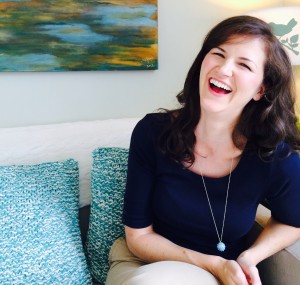 Jane Carter, LPC is is committed to the growth and success of therapists in private practice. She is founder of the National Association of Counselors in Private Practice, and is a successful therapist and private practice consultant in Asheville, North Carolina. Jane enjoys helping therapists successfully balance the roles of clinician & entrepreneur through a combination of marketing skills and mindset strategies.

Pop 151 | Brew Your Practice With Allison Puryear And Jane Carter

Why is a niche important? What are some of the benefits that you can enjoy from creating a niche for your practice? Can your…