Mentioned in this podcast: 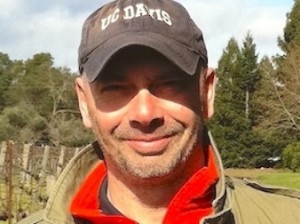 Guy Macpherson, PhD, is a husband, a father of two, and holds a doctorate in clinical psychology. His focus is on the study of trauma and early psychosis.

In 2014, Guy founded The Trauma Therapist Project with the goals of raising the awareness of trauma and creating an educational, supportive and inspiring community for new trauma workers.

How to name a counseling private practice What’s in a name? EVERYTHING! The name of your practice should be something that reflects who…