Today we’re talking about insurance and talking to doctors with Alison Pidgeon. She runs through her experiences going into Private Practice.

Get your free month trial here – use ‘Joe’ as your access code.

Click on the titles below to read Alison’s three-part blog series on insurance for your Private Practice:

CLICK HERE to take our 5-Day Course on how to add insurance to your Private Practice. 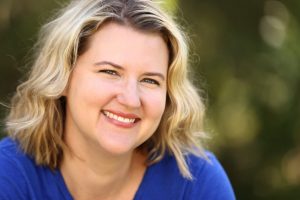 Alison is a licensed professional counselor in the state of Pennsylvania. In 18 months she went from starting a solo private practice to building a insurance-based group practice. She now employs 3 clinicians and a virtual assistant. In her spare time she is often seen running after her two small children and her therapy is cooking.

Pop 167 | Adding Insurance And Talking To Doctors With Alison Pidgeon

Do you know what your story is? Do you want to share it with the world? How can storytelling benefit you? In this podcast…