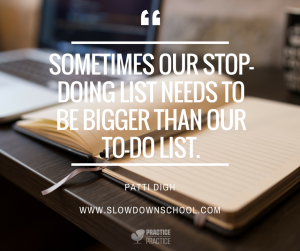 He has interviewed 163 entrepreneurs about failure by learning about:

CLICK HERE to get a free copy of Matthew’s book, Successful Mistake! 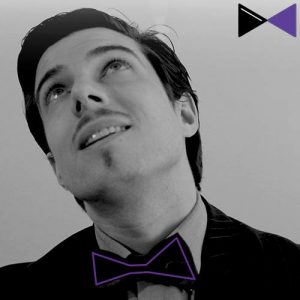 Matthew Turner is an author & storyteller who works with entrepreneurs, founders & creative thinkers to build thriving businesses that light a fire within them.

After interviewing 163 authority figures, Matthew’s unearthed how successful people overcome failure and adversity, not only ensuring they don’t ruin their own livelihood, but form the basis of their greatest idea yet.

You can learn more about the book at successfulmistake.com

Join the 10x10x10 Thunderclap! In this Entrepreneur Habits podcast Today I’ll be talking about for entrepreneur habits every single day. 1. The 10…