WeCounsel, a HIPAA compliant telehealth platform that connects mental health providers to their clients online. Visit www.WeCounsel.com/professional to gain access to the following:

CLICK HERE to listen to the previous podcast with Jess Richards on starting a Private Practice.

CLICK HERE to find out more about the Private Practice Launchpad conference. This is what we will be covering: 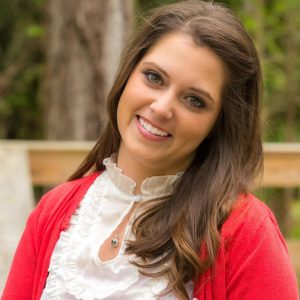 Jess Richards has been featured on the Practice of the Practice podcast and is the founder of The Private Practice Therapist. She owns her own practice in Orlando, FL and teaches beginning counselors to plan, start, and grow private practices.

Today’s Private Practice Podcast resource: I finished this book in January 2015 and it is helping me focus on my ONE THING in each…