Get his e-book: “The Real ABC’s of a Successful Coaching Business”. 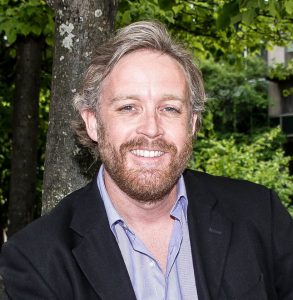 After a decade of success in my past life (real estate,) I went through business closure and challenges that would have caused most to give up. How did I get back on track? With the help of coaches! After years of being a lone wolf, and being proud of “going it alone,” I experienced the power of coaching first-hand, and it really made a difference.

So when I was ready to go back into business, I knew that I wanted to be a coach. I wanted to help others like I’d been helped. I dove in and became a coach, and discovered what every new coach learns when he gets into this business … it’s not easy! So when I finally got it rolling, I knew that I didn’t want other coaches to go through the same growing pains that I did.

You see, there are a lot of people who would make great coaches, who never get the opportunity because they can’t get clients through the door. If they give up, it’s not just them that lose out, but all of the people who they could have helped if they were only able to connect with them. And that’s a shame.

So that’s why I launched “Natural Born Coaches,”, a podcast to help coaches with their businesses. I’ve done almost 500 episodes of the podcast over the last few years, I talk with well over 1000 coaches every year (on-air and off-air) and I work with a lot of coaches as my clients. This has given me a unique skill for helping coaches grow their businesses.