Today, Joe Sanok speaks with Jay Papasan on the one thing to plan your goals.

Click below to listen to the fifth podcast in this series, Defining Goals With Lewis Howes. 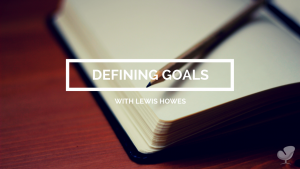 “The Day Before Vacation Miracle”

We get so much stuff done the day before our vacation. You’d o things you would never normally do because you are focused on one thing, i.e.: going on vacation.

Set aside time to focus on repetitive tasks instead of getting ‘sucked in’ by not setting a time limit, i.e.: answering emails.

What is the one thing I can do, such that by doing, it everything else will be easier or unnecessary.

Make use of time-blocking, i.e.: setting appointments with yourself. 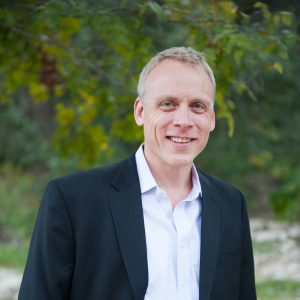 Jay Papasan is a best-selling author and co-owner, alongside his wife Wendy, of Papasan Properties Group with Keller Williams Realty in Austin Texas. His most recent work with Gary Keller on The ONE Thing has garnered more than 300 appearances on the national bestseller lists including #1 on the Wall Street Journal bestseller list.

Jay serves as Gary Keller’s co-author and executive editor on best-selling titles including: The Millionaire Real Estate Agent, The Millionaire Real Estate Investor, SHIFT: How Top Real Estate Agents Tackle Tough Times, FLIP: How to Find, Fix, and Sell Houses for Profit,HOLD: How to Find, Buy, and Rent Houses for Wealth, and The ONE Thing: The Surprisingly Simple Truth Behind Extraordinary Results. He also co-authored SHIFT Commercial.

Before joining Keller Williams Realty, Jay served as an editor at HarperCollins Publishers where he worked on such best-selling books as Body-for-Life by Bill Phillips and Go for the Goal by Mia Hamm.

Pop 200 | Jay Papasan: The One Thing To Plan Your Goals