Sign up here and use the promo code ‘Joe’.

“Outward success is an inside job.”

Culture is NB – your organization should behave as a team. Culture is the fruit and not the goal. 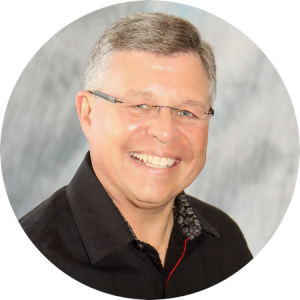 Bobby Albert, who led a small, local family business to a nationally recognized leader in its industry, explains how it happened in Principled Profit—Outward Success Is an Inside Job. In this inaugural book, an in-demand speaker/consultant pinpoints specific principles that, in practice, can supercharge any enterprise. The book hits the shelves in 2017, but Bobby is here today to explain how he went from a humble start to good to great in his business – and how any leader can leverage the same principles and practices in his or her own organization.

Fraud in your healthcare involves using the health care system for financial gain. It can be committed by dishonest providers, pharmacies, medical equipment companies…