This episode is a reverse podcast with Matt Wells and the Slacking Ambition podcast. 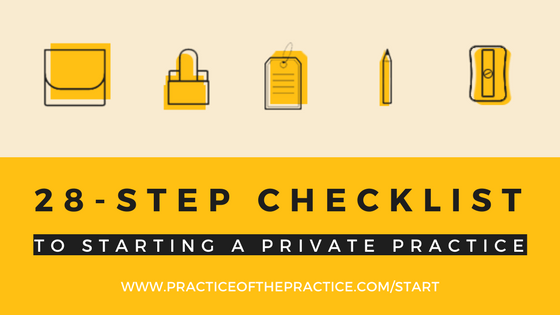 Having been through a lot in a short space of time, including almost separating from my wife, I speak in this reverse podcast about everything I learnt from many a bad situation. I also speak about the fear of failure and how to overcome this and move forward towards your purpose.

How To Keep Moving Foward

My rough year taught me how to be really efficient in business and focus on what moves the business forward which is something I’ve carried forward to this day.

Have any goal, even if it’s a micro-goal, to keep moving forward.

When you follow something that you are genuinely passionate about, people pick up on that and will be willing to pay more for that specialty.

Pop 233 | My Wife And I Almost Separated

Can diversifying your income help deter burnout? Why is it important for your practice’s success that you diversify your streams of income? Have you…