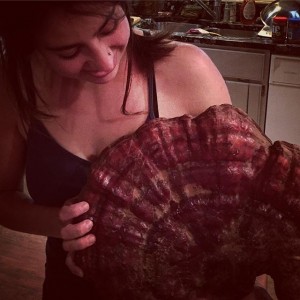 Like fungi in their ecosystems, Mara Fae Penfil creates networks around the world, sharing information and resources about the Fungal Queendom in an effort to stimulate the interconnectedness and resilience within communities.

As a member of the Radical Mycology Collective and founder of Female & Fungi, Mara utilizes mycology as a foundation for social and environmental advocacy, helping people to empower themselves through the sharing of history, personal story, and mycological skills.

In this episode, Joe talks all about student loan debt, debt forgiveness, and how to get out of debt. Also, should you invest in…