Have you been considering moving from a solo to group practice? Do you know what this change will entail? How much more financially viable will it be for you to start a group practice?

In this ‘Five Questions for Private Practice’ series podcast episode, Joe Sanok speaks about whether you should start a group practice. 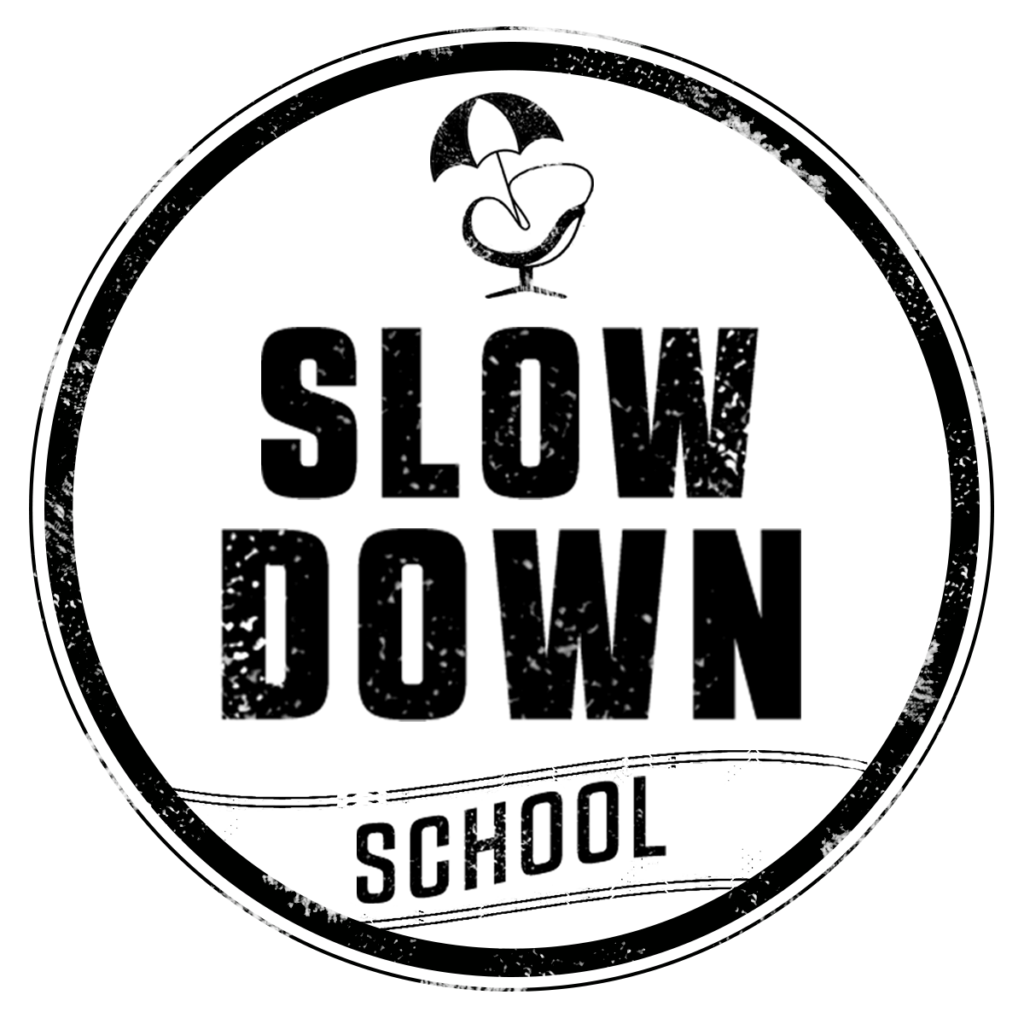 Are you a practice owner that makes over $100k? Imagine having the time to focus on the best use of your time. Can you have a thriving practice, big ideas, and a healthy life?

Slow Down School is for people with big dreams that also want extreme clarity and purpose.

Get a year’s worth of work, planning, and insight done in one week, within a community of supportive peers with coaches walking you through every phase.

In this podcast series, episode 5, Joe Sanok talks about whether you should start a group private practice, things to consider and how to test it out gradually.

Moving from a solo practice to a group practice seems like a big decision. But, you can test it out gradually. When you have developed a brand that gets referrals and you see yourself getting full, you’ll be leaving money on the table if you stay as a solo practice.

Imagine your ideal clients are couples, you’re Gottman Level 2 and you’re almost full. What will people do when you are full?

Here are some types of clinicians to consider bringing on:

But Is It Financially Worth It To Have A Group Practice?

Let’s say you have a one office suite and don’t want to rent extra offices. Monday-Thursday there could be at least 12 sessions 8:00 am until 8:00 pm if you do them on the 45 minutes even more. That’s a total of 48 sessions for that one office.

Plus Friday-Sunday you could probably do another 25 sessions.

That’s a total of 73 sessions if fully optimized.

Imagine you average 80% occupancy, that would be 58 or so sessions. That’s enough for two full-time clinicians at 20 sessions per week and leaves you with 18 sessions for yourself.

How to Make Money in a Group Private Practice

Let’s break down the numbers for a group practice:

How do you find your vision in a faith-based practice? What direction is your private going in? How much faith should you bring into…